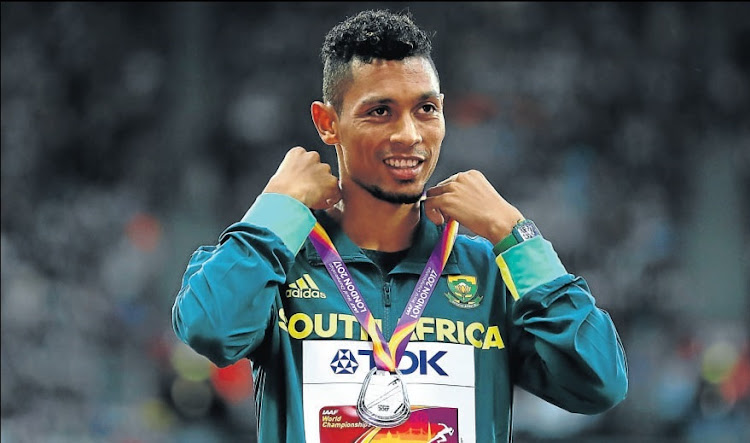 Wayde van Niekerk has withdrawn from the SA championships in Germiston‚ announcing his decision less than an hour before he was to run his 400m heat in the afternoon.

Van Niekerk‚ who missed the whole of last season after injuring his knee and undergoing surgery in late 2017‚ cited the weather conditions‚ which were a little chilly.

Not long before the Olympic and double world champion tweeted his decision‚ Thando Roto pulled up with an apparent hamstring injury in the men's 100m semifinals.

Athletics South Africa (ASA) has said participation at these championships is a prerequisite for selection for the world championships in Doha later this year‚ but at least one other athlete has already withdrawn‚ sprint queen Carina Horn who went down as a "Did Not Start."