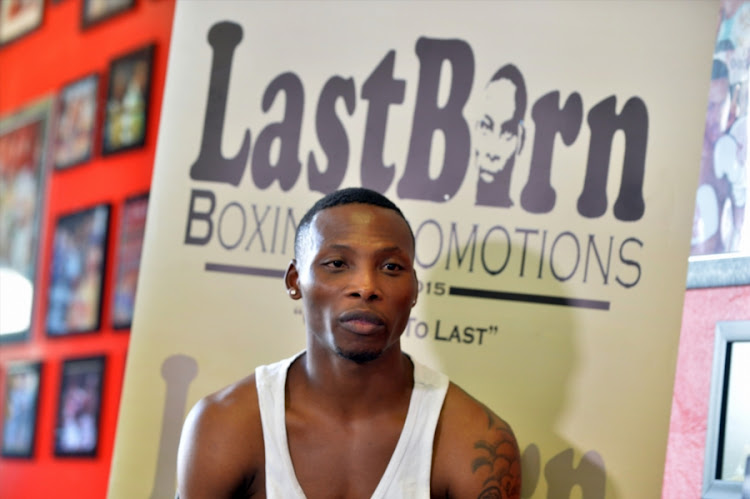 Zolani "Last Born" Tete has pulled out of the bantamweight World Boxing Super Series due to a shoulder injury‚ his manager Mlandeli Tengimfene announced on Wednesday night.

Tengimfene made the announcement from Louisiana‚ in the US‚ where Tete was to unify his WBO belt with WBA Super holder Nonito "Filipino Flash" Donaire on Sunday morning (SA time).

The bout was to be the official semifinal of the WBSS Series that is organised by German promoter Kalle Sauerland.

"Yes‚ it is true he sustained a right shoulder injury.

"The fight could be moved to the 15th on June‚" said Tengimfene.

Tete has been in Louisiana for few days after spending two weeks in Las Vegas in the state-of-the-art gym of retired boxer Floyd Mayweather Junior.

Tete‚ from Mdantsane in the Eastern Cape‚ rounded up his preparations under successful American trainer Floyd Mayweather Senior‚ the 66-year-old father of the larger-than-life Floyd.

His father Mayweather Senior's other boxer‚ Andrew Tabiti‚ will face Yuniel Dorticos in the semifinal of the cruiserweight WBSS.