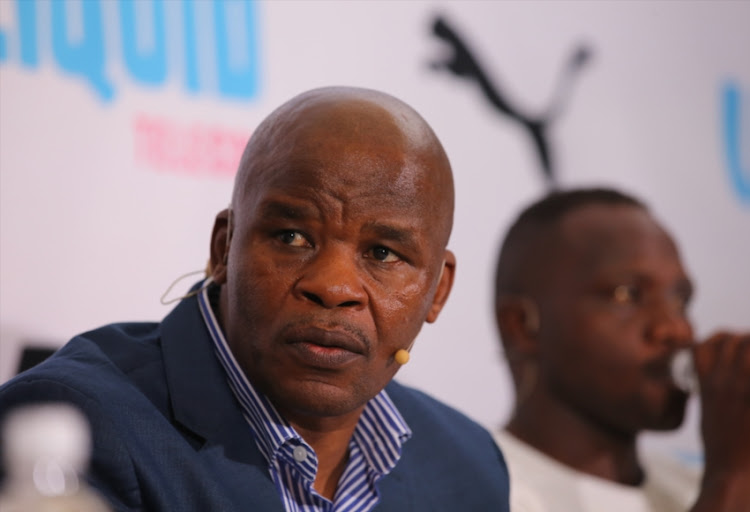 The 2019 edition Athletix Grand Prix series — in doubt after the title sponsor withdrew — is on track‚ Athletics SA (ASA) said in a statement on Tuesday.

The first leg of the three-meet series is set for April 9‚ a month later than the planned start on ASA’s provisional calendar.

ASA said there were potential sponsors to fill the void after Liquid Telecom pulled out after the 2018 series‚ the first year of a three-year deal.

“We are encouraged by potential new sponsors who have jumped up to indicate their interest in partnering with ASA to host the series this year‚” ASA president Aleck Skhosana said in the statement. The three meets in 2018‚ staged in March‚ was valued at more than R40-million in terms of media exposure.

“The inaugural series was one of the sporting highlights of the year‚ with world class performances by world class athletes at three venues across South Africa‚ recording excellent viewership figures which again confirmed Athletics as one of the top sports in South Africa‚” Skhosana was quoted as saying in the statement.

“Critically‚ the involvement of event sponsors must be organised around a well delivered product‚ which offers the sponsors a strong return on their investment.”