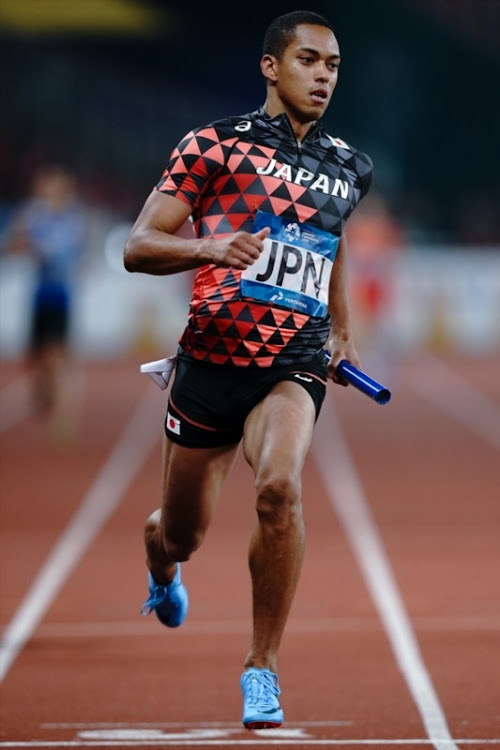 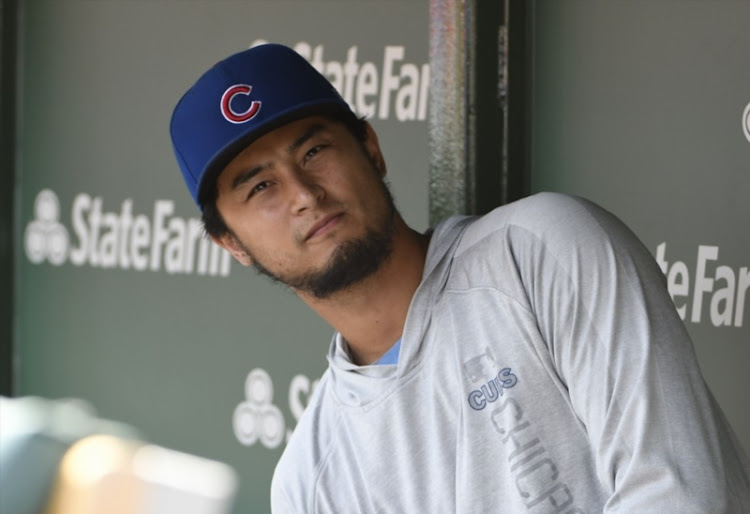 Japanese noodle company Nissin has apologised to Naomi Osaka after controversially depicting her in a commercial which has since been removed, the 21-year-old said on Thursday.

The commercial depicted Osaka, whose father is Haitian and mother is Japanese, with pale skin and light brown hair, which created public outcry.

Osaka initially did not want to be drawn into the controversy saying her focus was solely on the Australian Open after she became the first Japanese player to reach the final at Melbourne Park.

"I've talked to them. They've apologised," the player, who was born in Japan before moving to the United States as a three-year-old, told reporters when pressed further. "For me, it's obvious, I'm tan. It's pretty obvious.

US Open champion Naomi Osaka staved off a fightback from Karolina Pliskova to reach her maiden Australian Open final with a 6-2 4-6 6-4 win on ...
Sport
1 year ago

"I don't think they did it on purpose to be, like, whitewashing or anything. But I definitely think that the next time they try to portray me or something, I feel like they should talk to me about it."

Nissin, who sponsor Osaka and compatriot Kei Nishikori, removed the advert from its YouTube page on Wednesday and said they had not intended to 'whitewash' the 21-year-old, who will feature in the Australia Open semi-finals later on Thursday.

"There is no intention of whitewashing," a Nissin spokesperson said. "We accept that we are not sensitive enough and will pay more attention to diversity issues in the future."

Japan has traditionally seen itself as a racially homogenous country, although several successful mixed-race athletes like Osaka, sprinter Asuka Cambridge and baseball pitcher Yu Darvish, are challenging that image.