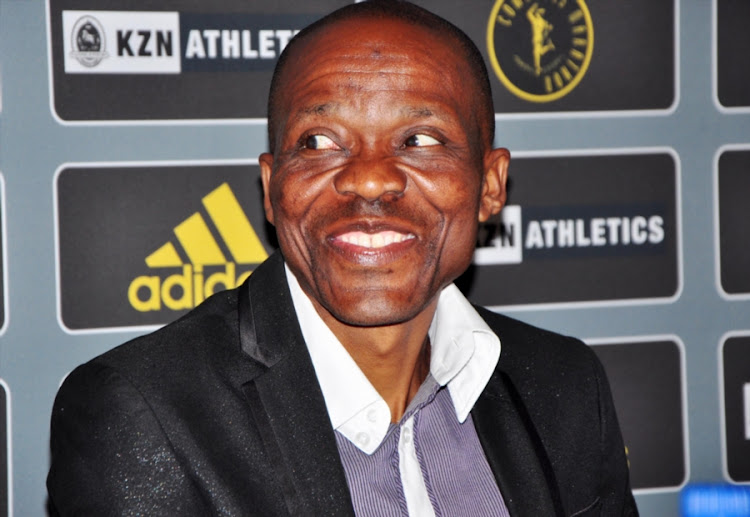 A three-year feud between Athletics SA (ASA) and the provincial body in KwaZulu-Natal Athletics (KZNA) has turned into a bitter fight for survival as the parties head to court on Thursday.

ASA suspended the KZNA board who have hit back by taking the mother body and its board to court in an urgent application to have the suspension set aside.

KZNA wants the South Gauteng High Court‚ to rule that the November 16 suspension “is wrongful and unlawful” and that the ASA board be prevented from appointing an administrator to take care of KZNA’s functions.

Alternatively‚ KZNA wants the dispute to go to arbitration.

KZNA argues that the suspension is not constitutional‚ and its president‚ Sello Mokoena‚ describes the action as a vendetta arising from ASA president Aleck Skhosana’s days as president of KZNA.

Mokoena took over in 2012 after Skhosana’s tenure ended amid multi-million rand fraud at the union.

He said a report by independent auditors‚ which made adverse findings against Skhosana‚ was completed in June 2015 and then given to ASA.

Skhosana was never accused of benefiting financially‚ but he was lambasted for failing his fiduciary duties.

“This report was never tabled at the council of [ASA] … but was swept under the carpet‚” Mokoena said in his affidavit to the court.

“I advise the Honourable Court that the vendetta by the [ASA board] against [KZNA] is since the year 2015 and has taken a vicious single-minded attack with the [ASA board]‚ as can be seen with their current unlawful action‚ willing to trample the constitution of [ASA].”

ASA‚ which was preparing a media statement to be sent out on Wednesday‚ has had several skirmishes with KZNA over the past few years on various issues.

A little more than a year ago ASA instituted a probe into the province and publicly questioned whether it adhered to the ASA constitution.

And Mokoena has previously accused ASA of supporting efforts to form a break-away region in KZN that would be separate from the provincial body.

ASA has also accused KZNA and the Comrades Marathon Association of ignoring its instruction not to allow Russians at the 2017 Comrades‚ where Alexandra Morozova finished second.

She has yet to receive her prize money for that result‚ which still officially stands.

Among other things‚ ASA has accused KZNA of not submitting signed financial statements in 2017; submitting questions for an AGM too late; and‚ refusing a request to co-opt schools onto their provincial board.