Tshwane Open could be incorporated into the Asian tour next year 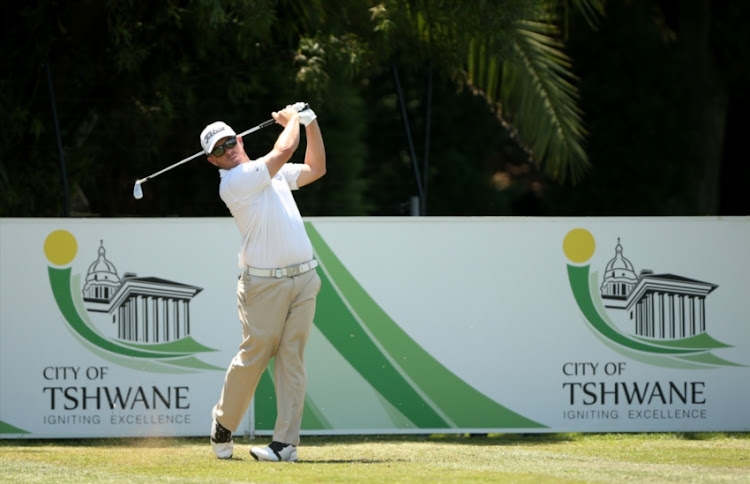 George Coetzee during day 4 of the 2018 Tshwane Open at Pretoria Country Club on March 04, 2018 in Pretoria, South Africa. EDITOR'S NOTE: For free editorial use. Not available for sale. No commercial usage.
Image: Luke Walker/Sunshine Tour/Gallo Images

Sunshine Tour executive director Selwyn Nathan has confirmed that they are discussing plans with their Asian counterparts to incorporate the Tshwane Open into the Asian Tour calendar next year.

This comes after the European Tour decided not to renew the contract to have the Tshwane Open on their schedule.

However‚ the popular South Africa Open‚ the Alfred Dunhill Championship and the Nedbank Golf Challenge will stay on as European Tour events next year.

“We had a fixture contract with the European Tour for three years and it expired last year March‚” said Nathan.

“We are looking at a co-sanctioned tour on the Asian Tour and we will have the final decision on the way forward early next year.

"The good thing about the Asian Tour is that some dates may favour us and there is also the plus factor of the weather.”

Nathan said losing the Tshwane Open is not a train smash for the game in the country as they still have South Africa Open‚ the Alfred Dunhill Championship and the Nedbank Golf Challenge on the European Tour schedule.

“We are the only country outside of the UAE and Qatar that has three tournaments.

"Most of the countries in Europe have one.

"We will soon release the fixtures for the Sunshine Tour and we will be taking golf to all the corners of South Africa.

"It is not easy with the disparities of the currencies but we are forging ahead and doing what we have to do‚” said Nathan.

The Alfred Dunhill Championship at Leopard Creek returns to the European Tour after a year's hiatus due to improvements on the course.

South Africa is not the only African country to feature on the European Tour's 2019 calendar with Mauritius set to host the Afrasia Bank Mauritius Open between 29 and 2 December.

Kenya will host the Kenya Open at the Karen Country Club in Nairobi from March 14-17 and Morocco will welcome players for the Trophee Hassan II from April 25-28.