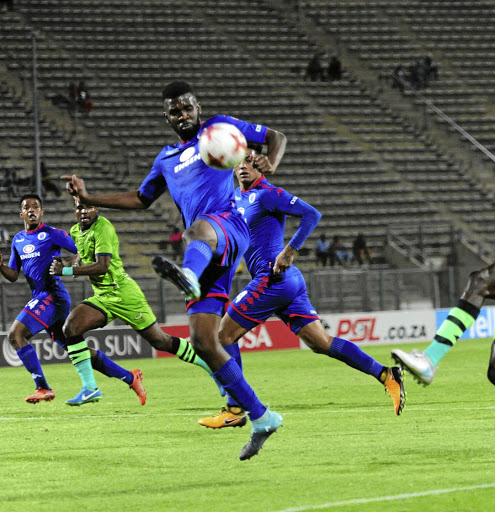 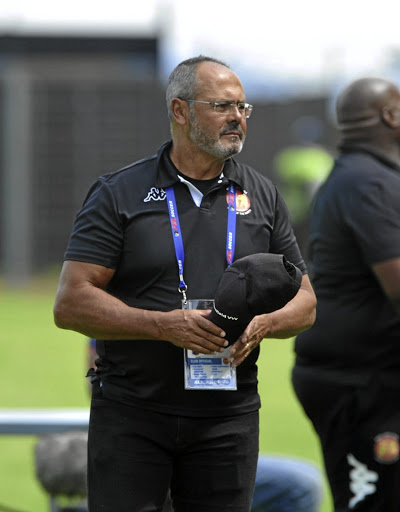 The signing of Tendai Ndoro by Highlands Park leaves a clue as to why so many well-respected footballers find themselves without clubs at the moment.

Ndoro's protracted negotiations with the Lions of the North took more than a month to conclude.

The club management finally relented a fortnight ago as they handed Ndoro a one-year contract to boost their goal-shy strike force.

There are a host of players less fortunate than Ndoro who are still out in the cold without a club.

It seems one of the reasons clubs opt against signing the established footballers is because of the players' reluctance to lower their salary demands.

The PSL transfer window closed on Friday, but there are many players who are still clubless.
Sport
3 years ago

Highlands Park chairman Larry Brookstone explained that they sign players according to the needs of the club.

"Going into the new season we did not want to bring players in just because they are Premiership veterans," Brookstone said.

"With Ndoro we had some things to weigh up from a financial standpoint but if you remember with Lebo [Cheeseboy Mokoena] we had many options in his position already."

Many teams are unwilling to sign players for charity's sake. Cape Town City owner John Comitis explained that his club does not sign players just to add numbers.

"When running a club, you cannot have a big number in your squad and you want people who will be able to contribute to the team," Comitis said.

"At the end of the day we sign players who will be playing. If they are not playing then they unfortunately need to be out.

"So with some of these players the question is; will they be playing?"