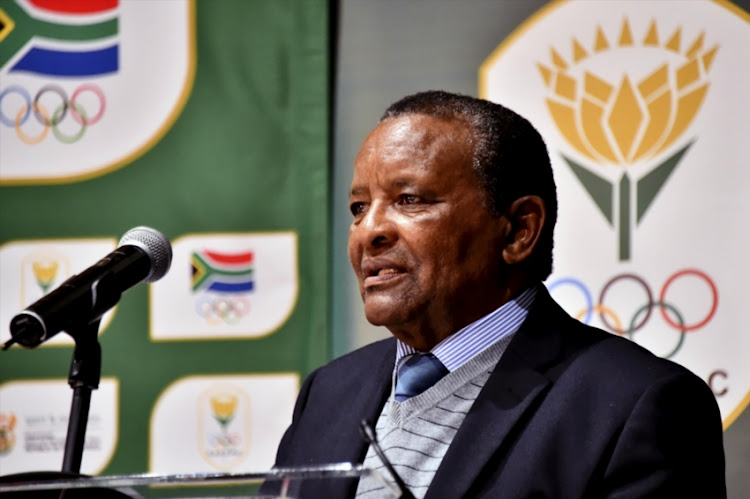 Gideon Sam is studying the summary of the Ministerial Committee of Inquiry report into governance at the South African Sports Confederation and Olympic Committee (SASCOC) that is believed to have found that he is not fit to hold office.

The Sascoc president confirmed to SowetanLIVE on Tuesday morning that he received a copy of the summary of the report last week and was given 14 days to study and return it to the committee before Minister of Sport Tokozile Xasa makes it public.

“I have received the summary of the report and I have been given 14 days to study and return it.

"Together with the board members‚ we will feed back to the acting Sascoc chief executive‚” he said without disclosing what was contained in it.

According to SABC Sport‚ the final report of the inquiry delivered a scathing assessment of both Sam and former chief executive Tubby Reddy for the irregularities and financial mismanagement that took place at a sports body that has been riddled with scandals for years.

The inquiry chaired by retired Judge Ralph Zulman also put sharp focus on former chief financial officer Vinesh Maharaj who is said to have acted inappropriately in awarding some of the contracts.

The SABC further revealed that the final report has recommended that in future the position of Sascoc chief executive must be filled by persons who are independent and not affiliated to any sport or recreation body.

Recently‚ Xasa said that she hoped that the report would be released by the end of this month.

But this is unlikely to happen as all the people who testified at the inquiry still has a few more days to study the summary before sending it back to her.

Xasa’s spokesperson‚ Vuyo Mhaga‚ said on Tuesday the target for the release of the final report was the end of the month but it may overlap to next month.

“We were supposed to release the report by the end of this month but there are delays‚" he said.

"We may have to wait a little longer and release it next month‚” he said.