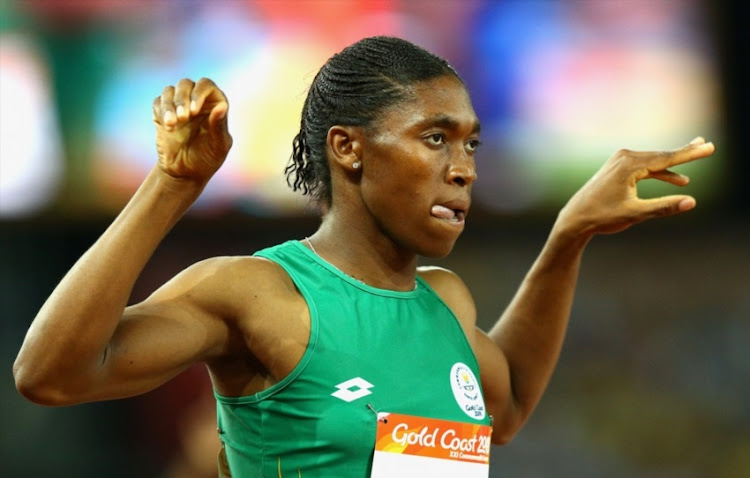 The IAAF intends to meet Caster Semenya’s legal challenge head on as it plans to proceed with the implementation of its new regulations for female athletes with hyperandrogenism, Athletics SA (ASA) says.

The federation said it had lodged its own statement of appeal separate to Semenya’s case that was registered at the Court of Arbitration for Sport in Switzerland earlier in the week.

ASA said in a statement on Saturday that its president, Aleck Skhosana, would meet his IAAF counterpart, Sebastian Coe, “in the coming week” to discuss the matter.

The athlete’s lawyers announced this week they had lodged their case at CAS, claiming the rules were discriminatory, and had asked that the regulations, due to kick in on November 1, be suspended until a final decision is made.

Under the new regulations athletes with hyperandrogenism who compete in track events from the 400m to the mile — the events in which Semenya competes — would have to take medication to lower their levels of naturally occurring testosterone.

ASA said its statement of appeal to CAS argued that:

- the regulations discriminate against certain female athletes and constitute an infringement of their rights, including their right to privacy;

- there is insufficient evidence to assert that testosterone is the predominant factor which causes male athletes to performance substantially better than female athletes; and,

- there is insufficient evidence that high levels of naturally occurring testosterone improve performance in female athletes nor that the IAAF’s threshold of 5nmol/l is correct.

“ASA has also applied for the implementation of the regulations to be suspended pending the outcome of the CAS arbitration on the basis that there are prospects of success in the arbitration, irreparable prejudice and harm will result if the regulations are implemented … and the balance of interests favours affected female athletes.”