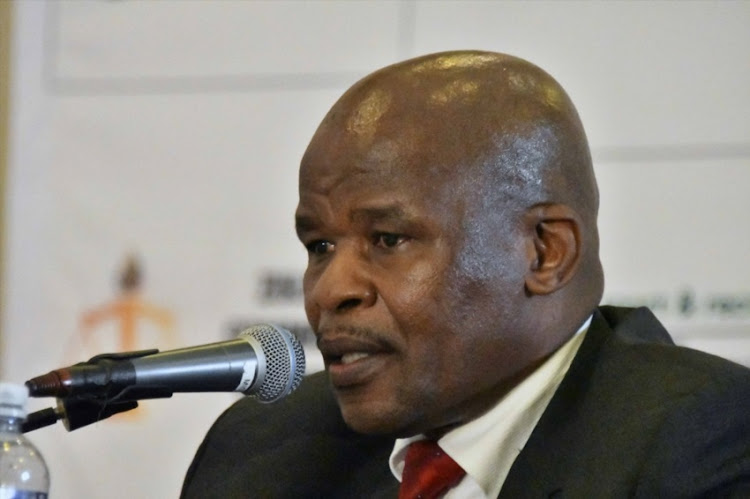 Athletics SA (ASA) is going for the jugular of the SA Sports Confederation and Olympic Committee (Sascoc)‚ declaring a dispute over the legality of the umbrella body’s board.

The federation‚ through its attorney Dev Maharaj‚ sent a letter to Sascoc on Monday declaring the dispute.

Sascoc vice president Barry Hendricks on Tuesday confirmed the letter had been received.

This comes days after ASA won another dispute in arbitration‚ with Sascoc being ordered to reinstate ASA president Aleck Skhosana onto its board after he was voted off controversially more than a year ago.

If ASA is successful in the new matter by having the board deemed illegal‚ it could cause a potential crisis for Sascoc‚ especially if all decisions taken since its inception 19-odd months ago are scrapped as well.

That could pave the way for three fired officials to return‚ including CEO Tubby Reddy and chief financial officer Vinesh Maharaj.

The two‚ and manager Jean Kelly‚ were dismissed early this year after a disciplinary process that cost no less than R4-million.

Questions over the legality of the Sascoc board date back to before the 2016 elections‚ when two senior counsel gave Reddy opinions that some nominees were not eligible to stand because they were not members of federations as stipulated by the constitution.

But the board at the time ruled that the poll should go ahead with no nominees excluded‚ although a committee would investigate the constitutional clauses.

Hendricks‚ one of the two elected board members who would have potentially been excluded by the advocates’ opinion‚ has since argued that even though he was nominated as a member of the Gauteng sports confederation‚ he was also a member of Squash SA.

After the Sascoc elections the board somehow co-opted one too many members‚ taking its total to 15‚ one more than is allowed by its constitution.

The executive agreed to vote off either Skhosana or Jerry Segwaba to correct this.

Arbitrator Nazeer Cassim SC last week ruled that Skhosana be returned to the board.

“Our client attempted to raise this [second] dispute and in fact did so during the recent arbitration proceedings relating to the unlawful removal of ... Skhosana.

"But unfortunately the arbitrator ruled the dispute was not properly before him in that your organisation did not consent to the dispute being referred to arbitration‚” Maharaj said in his letter to Sascoc.

ASA has recommended using the same arbitrator to expedite the new process.

“We furthermore believe that since the facts relating to this dispute are still fresh in the minds of the respective legal teams as well as the arbitrator and all the pleadings have been filed in relation thereto the arbitration be proceeded with forthwith and be expedited.”

The Sascoc board will meet on Friday ahead of a scheduled council meeting on Saturday.