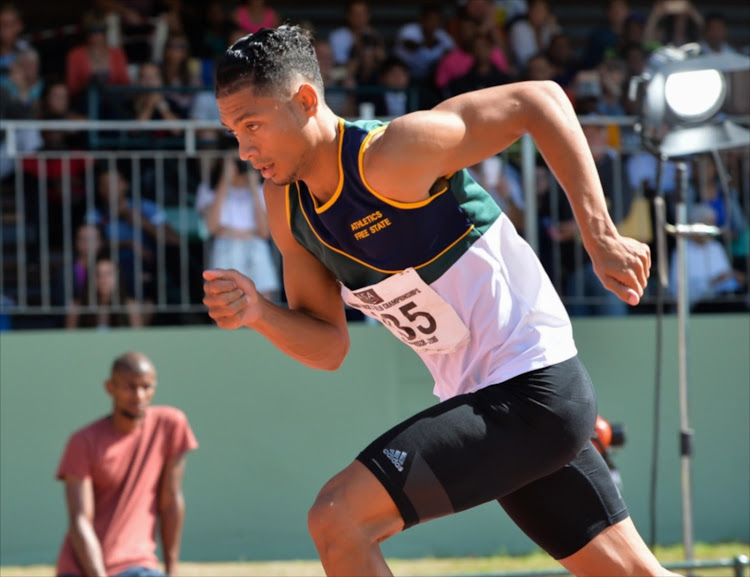 Olympic and world 400m champion Wayde van Niekerk flew out of the country on Tuesday to step up rehabilitation with respected Sports Medicine Physician Dr Louis Holtzhausen in Doha.

Coach Ans Botha said Van Niekerk‚ who missed out on the recent Commonwealth Games in the Gold Coast of Australia‚ is approaching the critical part of his recovery plan from a knee injury he suffered while playing touch rugby last year.

“We are flying out to Doha to see Dr Louis (Holtzhausen) and the medical team and he will start intensive rehabilitation in two weeks time.

"He will come back from Doha to continue with the process for six weeks here in South Africa and return back for the last time‚” said Botha.

Botha‚ who was honoured with the prestigious Coaching Achievement Award by the IAAF last year‚ added that they are targeting the end of June or beginning of July for Van Niekerk to return to competitive running.

“It will only be after his second visit to Doha in a few months time that we will have a good idea of how far he is in terms of returning to competitive running again.

There is wide held belief that Van Niekerk may never be the same when he returns to competitive action‚ but Botha said the episode has helped him grow as a person.

“I don’t agree that he won’t be the same‚" Botha said.

"We are positive because I know that he has grown a lot during this period of the injury and that can only be positive for him.

"If your mind is strong and you are positive‚ nothing can stop you and Wayde is that kind of character.

"He is a strong-minded person.

"For the past five to six years we came through a lot of injuries and they never affected his performances too negatively.

"He has achieved a lot and I know that he will come through this one.

"When he comes back‚ we are going to be working non-stop because we will preparing for the latter stages of the Diamond League‚ the World Championships next year and the Olympic Games in 2022.”