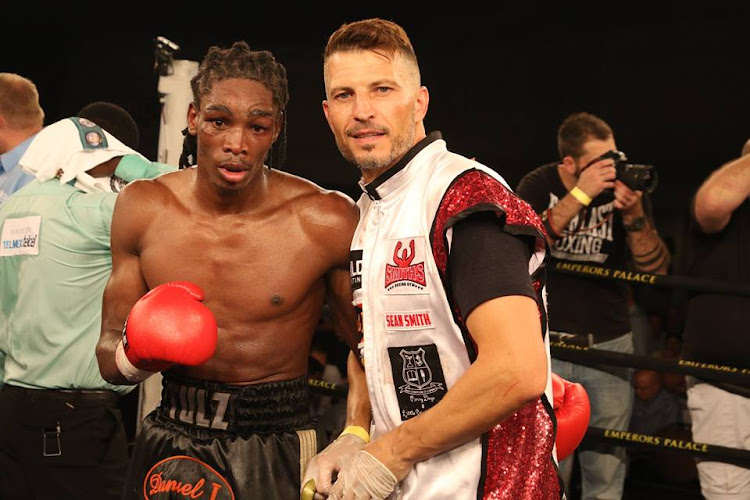 For the second time in three Commonwealth Games‚ South Africa has failed to win a boxing medal.

The nation’s last hope‚ Sinethemba Blom in the 64kg division‚ was adjudged the loser in a tight last-eight contest against Ghana’s Jessie Lartey‚ who is now guaranteed a medal.

Two of the judges thought the University of the Western Cape psychology student had done enough to win the three-rounder‚ but the other three gave it to his foe.

Five judges‚ five scorecards and three rounds‚ but if you added up their individual scores‚ Blom lost by a single point — but for SA it’s an ever-widening chasm.

Tulz Mbenge’s bronze at Glasgow 2014 has been the country’s only boxing gong from the past three editions of the Commonwealth showpiece.

At the three Games before that‚ Kuala Lumpur 1998‚ Manchester 2002 and Melbourne 2006‚ SA won six medals‚ including Bongani Mwelase’s welterweight gold 12 years ago.

Before SA was cast into the sporting wilderness because of apartheid‚ boxing had been its richest source of Olympic medals.

Since returning from readmission‚ however‚ boxers had made an Olympic podium‚ but they were at least performing at the Commonwealth Games.

This decade‚ since Delhi 2010‚ that well is running dry.

Blom was one of only two SA boxers in the team‚ minuscule compared to the teams of five or six in previous years.

Tatjana Schoenmaker announced her bid to become the first South African female swimmer to win a Commonwealth Games medal in eight years as she ...
Sport
4 years ago

Akani Simbine and Henricho Bruintjies will both compete in the men’s 100m final at the Commonwealth Games on Monday night.
Sport
4 years ago

Weightlifter Mona Pretorius made it fourth time lucky as he won Commonwealth Games bronze in the 63kg category on Saturday.
Sport
4 years ago

He qualified in the morning heats to set up a mouthwatering clash against the Olympic 400m and 100m champions‚ Australians Mack Horton and Kyle ...
Sport
4 years ago
Next Article