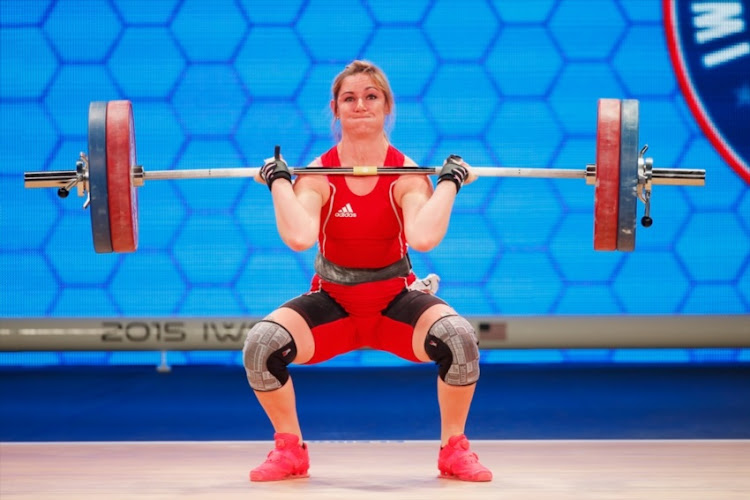 Weightlifter Mona Pretorius made it fourth time lucky as he won Commonwealth Games bronze in the 63kg category on Saturday.

Pretorius made her Commonwealth Games debut at Melbourne 2006 as a promising teenager who ended fourth after delivering personal bests.

Injury destroyed her bid at Delhi 2010 and a blow-out at Glasgow 2014‚ but she returned to Australia to deliver more career bests to finish third just 1kg short of silver.

Pretorius produced a 91kg snatch and 115kg clean and jerk — each 7kg better than she’d managed before — for a total of 206 behind Canada’s Maude Charron‚ who won with a 220kg Games record.

Zoe Smith of England was second‚ her 92kg snatch giving her the edge over US-based Pretorius.

The 29-year-old‚ originally from Port Elizabeth‚ moved to Texas a few years back to be closer to her coach and to further her studies as she navigates closer to doing a PhD in sport psychology.

SA’s last weightlifting medal was also achieved in Australia‚ a bronze by Babalwa Ndeleni in the 75kg division.