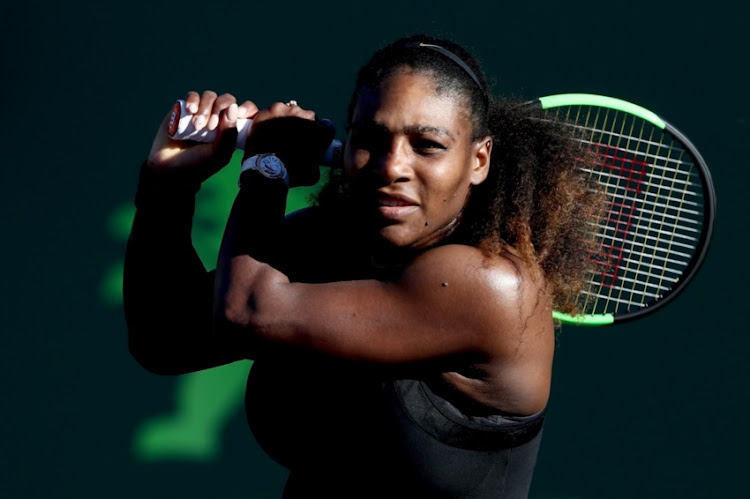 Naomi Osaka continued her stunning run of form with a 6-3 6-2 victory over 23-times grand slam champion Serena Williams in the first round of the Miami Open on Wednesday, the latest big win for the 20-year-old Japanese player.

Osaka backed up last week’s Indian Wells title triumph with a brilliant display in the eagerly-anticipated showdown on a day when former number one Victoria Azarenka also triumphed, while American Amanda Anisimova withdrew with an ankle injury.

The match, their first career meeting, remained on serve in the first set until the world number 22 forced break point opportunities at 3-3 and took advantage when the American was unable to deal with a blistering backhand at her feet.

Osaka was able to break Williams again after a back-and-forth deuce battle to take the first set, with her big serve and relentless return game proving even stronger in the second as she broke to move 3-1 ahead and never looked back.

The end of the contest was anti-climatic when an ugly unforced error by Williams, who hit a wide open forehand long, sent Osaka into a second round showdown against world number four Elina Svitolina of Ukraine.

“I was extremely nervous coming on to the court. I don’t know if anybody knows this but Serena is my favorite player,” Osaka said in an on-court interview.

“So just playing against her is kind of like a dream for me. I’m very grateful I was able to play her and it is even better that I was able to win.” The 36-year-old Williams, playing her fourth match since the birth of her first child in September, is still working her way back into form and although she demonstrated her trademark power, she struggled to move smoothly around the court.

Osaka looked fresh despite having played seven matches in Indian Wells to capture her first career title on Sunday.

Some felt it was unfair that the Miami Open allowed the now unseeded Williams, an eight-times champion at the tournament, to play Osaka in the first round.

“Serena should have a special seeding, but also the (women’s governing body) WTA should use the most current ranking,” tennis commentator and former world number one Lindsay Davenport said on the Tennis Channel.

“The men do it. It’s too big a tournament to have something like this happen.” Osaka’s win was her latest against one of the biggest names in the sport, coming hot on the heels of victories over former grand slam champion Maria Sharapova, fifth seed Karolina Pliskova and world number one Simona Halep in Indian Wells.

“I’m happy that I’m playing,” the Belarusian said. “I don’t want to be over-the-moon happy, because I’m still in the tournament, and I want to continue to reach any heights and new goals.”

Anisimova injured an ankle during her first-round win on Tuesday and the 16-year-old was unable to front up again a day later for her scheduled match against third seeded Wimbledon champion Garbine Muguruza.