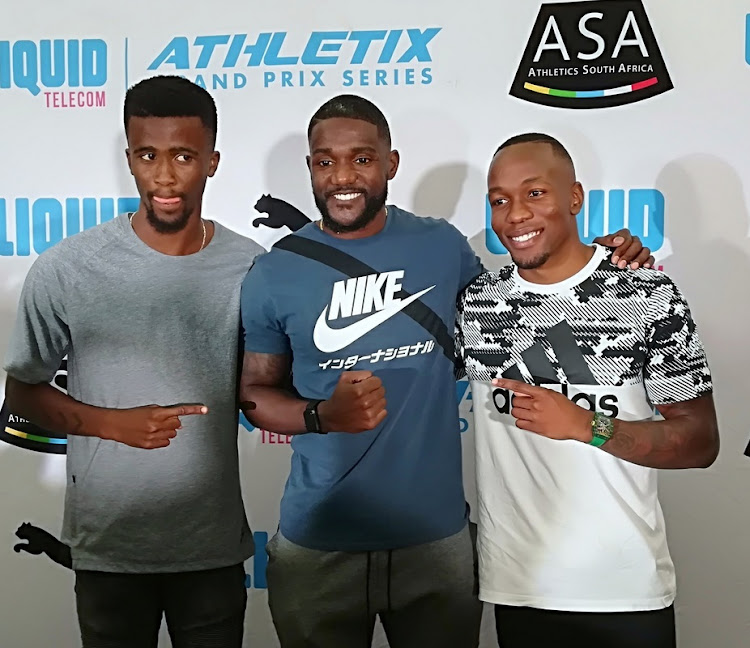 The American world 100m champion was speaking at a press conference in Pretoria on Wednesday ahead of his 150m race at the Tuks track where he will take on Anaso Jobodwana.

“Watching these guys‚ they’ve not only become physically better‚ but you can tell psychologically.

"The confidence that they’ve gained and you can tell they feed off each other‚" he said.

“Watching Caster in the 800‚ watching Akani in the 100‚ watching Wayde do his thing in the 400‚ it’s kind of like catching fire.

“I think you’re going to be seeing these guys on the podium once again countless times over and over.”