Removing Aleck Skhosana from Sascoc board was a 'mistake', Inquiry hears 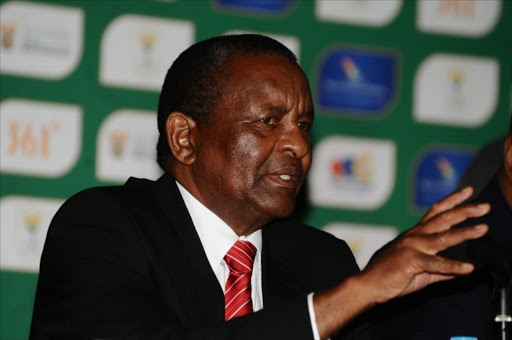 The ongoing inquiry into SA Sports Confederation and Olympic Committee is set to heat up this week with the federation’s big wigs scheduled to take the stand in the next three days.

Already this morning, Sascoc deputy president Hajera Kajee tore into her boss Gideon Sam, alleging that Sam was meddling in some other businesses of the federation when he was not supposed to.

Kajee also told the committee, chaired by retired Judge Ralph Zulman, that it was a mistake to remove Athletics SA president Aleck Skhosana from the Sascoc board because “Aleck’s federation brings in most medals” from major international competition.

Skhosana was discarded from the Sascoc board after his co-option and others meant they exceeded the quota of the board.

Sam made the decisive vote, Kajee told the Zulman Commission of Inquiry.

She was due to be followed on the stand by vice-president Barry Hendricks, Kobus Marais and Kaya Majeke, who are all Sascoc’s board members.