Horse racing rides to the rescue of troubled professional boxing 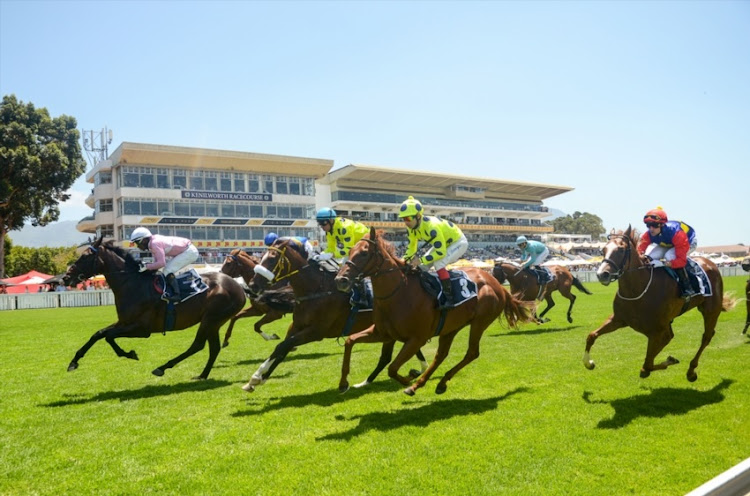 Like the proverbial cavalry‚ horse racing is riding to the rescue of troubled professional boxing as it enters a ring for the first time at Turffontein at the weekend.

The Racing Association and Phumelela‚ the gaming company it owns a 30% stake in‚ are venturing into boxing with a nine-bout development tournament at the Johannesburg track on Sunday afternoon.

Phumelela will offer a “Boxing 5” betting option for shows from next year — building on similar pool betting concepts for rugby and soccer — but another key part of the deal is using the TellyTrack channel on DStv channel 239 to broadcast the bill live.

With their own mobile outside broadcast unit based at Turffontein‚ they can avoid the normally high costs associated with live transmissions.

Many older fight fans talk with fondness of the days SABC televised tournaments live on Sunday afternoons‚ before boxing was shifted to Friday nights.

“When we grew up‚ the biggest following in sport was soccer and second was boxing‚” says Racing Association Larry Wainstein‚ whose brothers include trainer Rocky and former Transvaal provincial champion Morris.

“But it seems it has gone out the back door.”

Boxing‚ like horse racing and most other codes‚ has lost crowds‚ he says‚ but putting it onto TellyTrack and into Phumelela could tap into an existing fan base‚ if not grow it.

“A lot of the racing people love boxing.”

Wainstein said the idea came to him while working out at his brother’s gym and seeing boxers slaving hard‚ but getting few fights and paltry purses.

“I thought it’s so unfair. These guys are dedicated‚ they put the time in. I looked at it and thought there must be a way to bring boxing back.”

He’s hoping to stage tournaments at least every six weeks or so‚ if not once a month‚ and eventually upgrading to bills featuring title fights.

The tournament on Sunday features some unbeaten prospects in four-rounders‚ as well as former SA welterweight champion Shaun Ness in a six-rounder as well as two eight-round bouts‚ Junior Assoya against Willis Baloyi and Clement Kamanga versus Raymond Kapula. — TimesLIVE