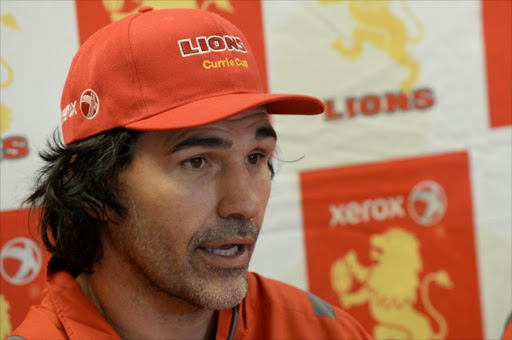 Former Springboks captain Victor Matfield has been appointed as the forwards coach for the Lions.

The 2017 Super Rugby losing finalists have also promoted their U19 head coach Joey Mongalo‚ who has worked with the SA Junior Springboks in the past‚ as their defence coach for the coming season.