Msomi shows worth in UK 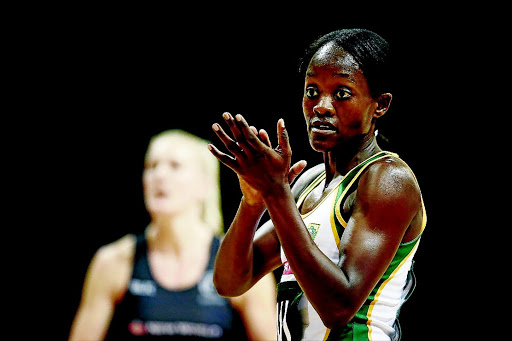 SA captain Bongiwe Msomi has done well for the Wasps in the Super League in England. / Anthony Au-Yeung/Getty

SA netball team captain Bongiwe Msomi has been nominated for the Super League Player of the Year Award in England.

The 29-year-old wing is among the 10 candidates vying for the award, including Ugandan superstar Peace Proscovia (Loughborough Lightning) and England captain Emma Dovey (Manchester Thunder).

Msomi, from Hammarsdale, KZN, played a pivotal role helping her Coventry-based side, Wasps, to reach the semifinals of the Super League.

She is expected to star for the Wasps against Thunder on Saturday.