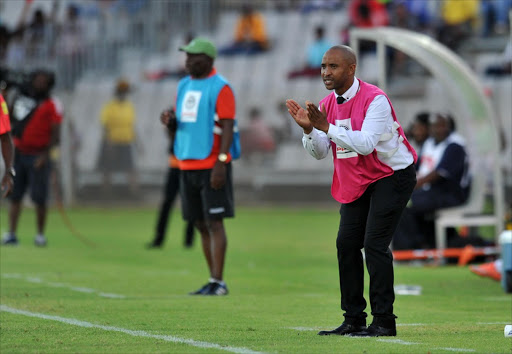 Amajita coach Thabo Senong has made three changes to his starting line-up for Wednesday evening’s Caf Under-20 Africa Cup of Nations semifinal against hosts Zambia in Lusaka (kickoff: 6pm).

Senong‚ facing a tough challenge against the top-scoring team in the tournament (Zambia scored 10 goals to top Group A)‚ has opted for perhaps his most balanced line-up yet of the tournament for the match at the National Heroes Stadium.

SuperSport United’s Khanyisa Mayo‚ son of former Kaizer Chiefs striker Patrick‚ comes in at centre-forward for Liam Jordan‚ who has been left as an impact player on the bench‚ from the team that beat Sudan 3-1 in SA’s final Group B game.

The back four retains right-back Thendo Mukumela and central defenders Sandile Mthethwa and captain Tercious Malepe‚ with Notha Ngcobo back at left-back for Katlego Mohamme.

Meyiwa’s introduction is at the expense of attacker Phakamani Mahlambi‚ who has returned to his club‚ Bidvest Wits‚ with Margeman pushed into a more forward role.

Amajita finished second in Group B with six points from wins against Sudan and Cameroon (also 3-1)‚ and a 4-3 defeat against Senegal‚ the group winners with seven points.

The final will be played in Lusaka on Sunday.