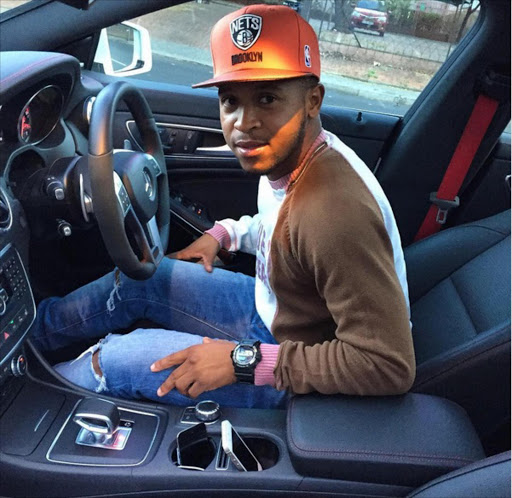 Thandani Ntshumayelo and his representatives are yet to lodge an appeal on his four-year ban for testing positive for cocaine‚ says SA Institute for Drug Free Sport CEO Khalid Galant.

The midfielder was promptly released from his contract at Orlando Pirates after being banned in a hearing on Friday.

Galant said on Wednesday no appeal has been received yet.

“There has been no appeal lodged yet‚” the SAIDS CEO said.

“The process is that the player has the right to appeal within 21 days of sentencing.

“A new panel then adjudicates whether there are grounds for an appeal. If there are‚ then a date is set for the appeal.”

Neither Ntshumayelo nor Sukazi could be reached for comment on Wednesday.

With Ntshumayelo having reportedly admitted guilt‚ he is expected to appeal the duration of the ban. - TMG Digital