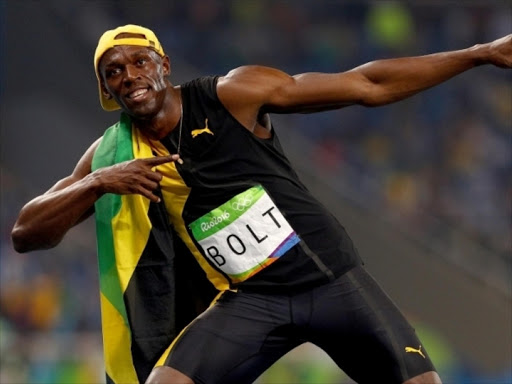 Jamaican sprinter Usain Bolt has won the gold medal in the 100m sprint, edging Justin Gatlin of the United States, who took silver.

This is the Jamaican's first gold medal at Rio 2016, but the third time that he has won Olympic gold in this event.

Bolt looked confident and even cocky in the build-up after posting an impressive time in the semi-finals, but was slow out of the blocks as Gatlin set the pace early on, before closing the gap with his last few strides.