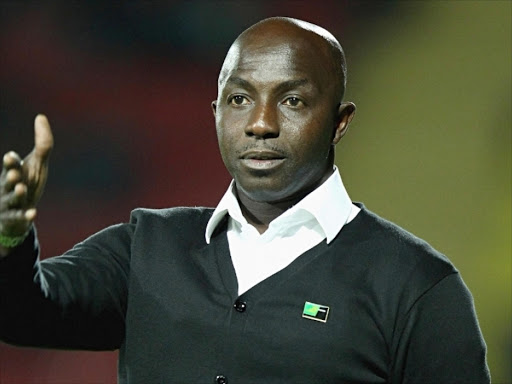 Nigeria's Olympic football team are facing a race against time to travel to Manaus, Brazil after being left stranded in Atlanta, USA.

Samson Siasia's men are due to face Japan in their opening game on Friday and were originally scheduled to depart for Brazil on 29 July.

However, they have been left kicking their heels in Atlanta once again after failing to board their flight on Tuesday afternoon.

They will be hoping to finally jet out on Wednesday, although it is clear their preparations for the U23 tournament have been severely hampered by the latest setback.

After their opening clash with Japan, Nigeria will take on  Sweden and Colombia in their remaining Group B games.