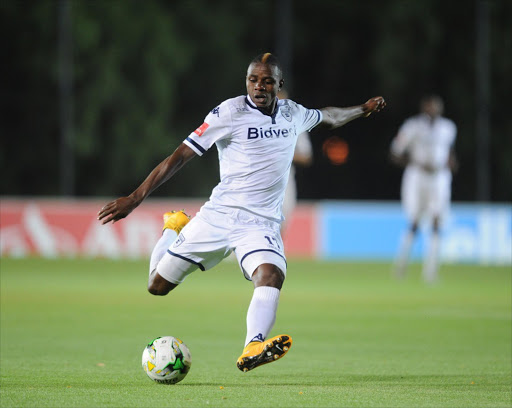 The Burundi international‚ who injuries aside has been a key figure in the midfield since joining Wits in 2013‚ stopped training with the team last week and as things stand is not part of Hunt’s squad plans for the coming campaign.

After a horrific knee injury that kept him out of the game for 10 months in the 2014/15 campaign‚ Faty collapsed during a training match against SuperSport United last December.

The 26-year-old has undergone a battery of tests since and earlier this year was advised by doctors to lay off training for three months.

He did return to the field but his last appearances saw him substituted as a precaution in the first half of a 1-1 draw against Chippa United in late April.

Both Hunt and Wits CEO Jose Ferreira have said they cannot speak about the specifics of his medical condition due to doctor-patient confidentiality‚ but both have confirmed he is no longer part of the club.

It is a big blow to Hunt‚ a deep admirer of Faty’s talents‚ after also losing Sibusiso Vilakazi at the weekend‚ but it does open up a foreigner spot in the squad for new signings.

Faty made his debut for Wits against Free State Stars in August 2012 after joining as a free agent having previously played for Trabzonspor in Turkey.

His first goal came that October in a 3-2 victory over Kaizer Chiefs in the Telkom Knockout‚ a strike that brought him to the national consciousness.

He was a regular for club and country before his collapse in December‚ and actually played for Burundi in their African Nations Cup qualifier against Senegal last month.