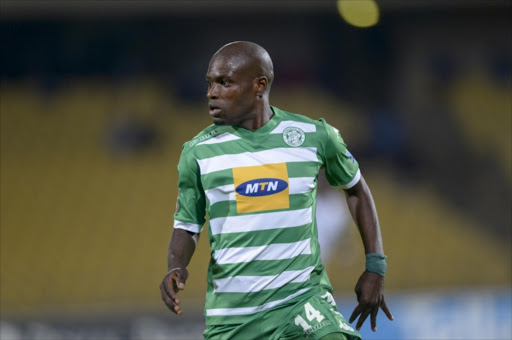 Lerato Lamola, Vuyani Ntanga and Wayde Jooste will turn out in Golden Arrows colours in the new season.

The former Bloemfontein Celtic trio have already started training with Abafana Bes'thende where they have reunited with coach Clinton Larsen.

"I worked with them at Celtic and I rate them highly. They are good professionals and I'm looking forward to working with them again," said Larsen yesterday.

He said bringing in attack-minded players would help sort out the club's front line.

"It is an area we identified and the players we have signed will help solve the problem. Ntanga can score goals from midfield and Lamola is a handful for defenders," he said.

Neither revealed the details of their deals but Sowetan has learnt that Lamola and Ntanga have penned two-year deals, while Jooste's contract has not yet been disclosed.