Sterling studies Messi and Ronaldo to get better 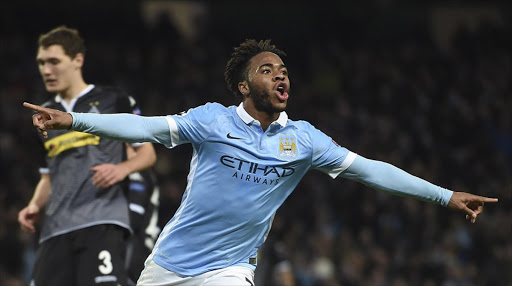 Manchester City winger Raheem Sterling has said he studies Barcelona’s Lionel Messi and Real Madrid’s Cristiano Ronaldo in his bid to become one of the top players in the world.

Sterling has scored eight goals in 22 games for the club this season since his big-money move to City during the summer transfer window but is still some way off the pair who share seven FIFA Ballon d’Or between them.

The winger said he hopes to gain the self-belief that makes the Messi and Ronaldo “unique“.

“I look at the biggest players in the world and try to see what they’ve all got. I don’t like to compare myself with people. I try to learn as much as I can from everyone around me,” Sterling told British media.

“Definitely Messi and Ronaldo. They basically just set their lives to play football. I know that’s obvious, they should, but they just take it so seriously.

“They’ve got massive self-belief and know they’re the best players in the world. That’s what makes them unique and so special.” Fresh from winning their Champions League group, City, who have won just once in their last four Premier League games, will be keen to get their domestic campaign back on track when they host manager-less Swansea City on Saturday.