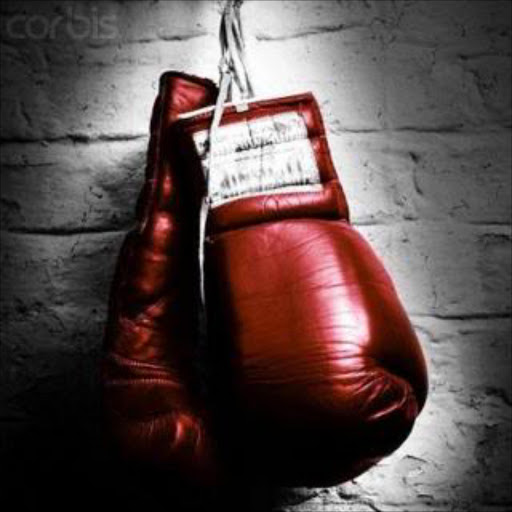 He said Rodolfo Puente from Colombia, Jasper Seroka from Limpopo, Argentinians Raul Eliseo Medina and Yohanna Rodriguez, and Ronie Tanallon of the Philippines would not only have to deal with their foes, but would also be involved in psychological warfare outside the ring.

Vetyeka will welcome Puente in an eliminator for the WBA featherweight title bout while Ndongeni will host Seroka in a fight for the IBO lightweight title.

Jegels will represent the female brigade over eight rounds against Rodriguez.

"East London fans love their fighters dearly. They attend their fights in big numbers to sing loudly in order to motivate them while unsettling the minds of visiting boxers," said Sidinile, whose Sijuta Promotions will stage the tournament at Selbourne Park Tennis Stadium.

Elsewhere, Isaac Chilemba will take on Columbian Eleider Alvarez in an eliminator for the right to challenge WBC light- heavyweight champion Adonis Stevenson for his title.

Chilemba and Alvarez will meet in Canada, also tomorrow night.

But a busy weekend of action begins tonight at OR Tambo Hall in Cape Town, where Nkululeko Mhlongo takes on Ugandan Cristiano Ndombassy for the vacant Interim WBA Pan African junior middleweight belt.

This fight, to be staged by China Mpololo, will be televised live on SABC2.

Tonight Oscar Chauke will put his national featherweight strap on the line against Mabhuti Sinyabi at the Orient theatre where Bongani Silila will do the same with his junior flyweight strap against Vuyani Kheswa.