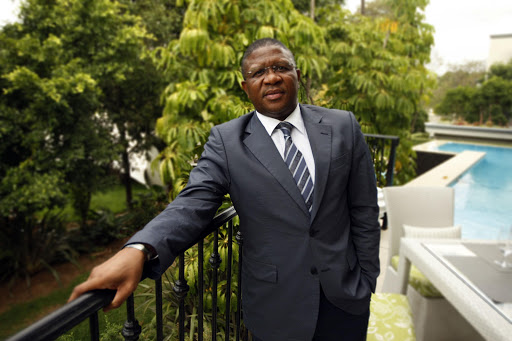 In a tweet on Wednesday‚ the Minister of Sport and Recreation‚ Fikile Mbalula‚ said Boxing SA (BSA) would have a new CEO and chief financial officer before the end of the year.

The follows the dismissal in July of Moffat Qithi‚ nearly two years after he was suspended with full pay of about R100‚000 a month.

A disciplinary tribunal had recommended Qithi be sacked after finding him guilty on 10 of 14 charges against him — five of them involving “gross dishonesty“.

His dismissal followed investigations that linked him to corruption‚ maladministration and taking kickbacks. But the main charges were of allowing tournaments to go ahead without boxers’ purse-monies being deposited within the specified period of either 30 or 14 days as stipulated by the regulations‚ as well as allegations of taking bribes from promoters.

“We want to focus in the future‚ reposition the organisation and service our licensees the way we should‚” BSA chairperson Ntambi Ravele said at the time. — With Sowetan