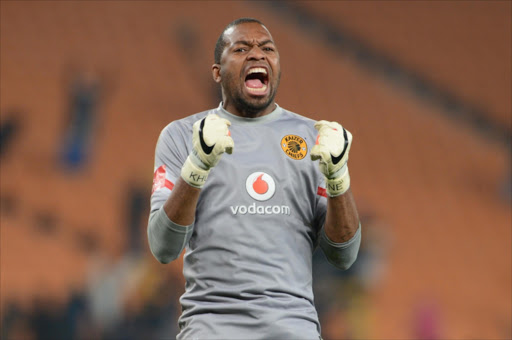 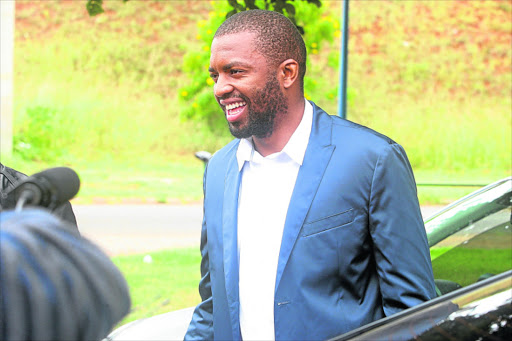 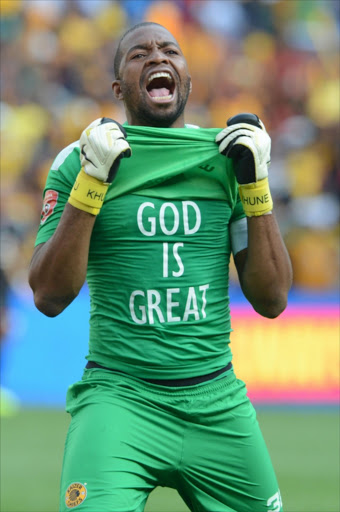 That was the message from Kaizer Chiefs goalkeeper Itumeleng Khune yesterday, who called on the club's supporters to give the coach the same respect they'd give to a European coach, and exercise patience.

Komphela has come under some criticism from fans despite the club's unbeaten run in all competitions thus far.

"We all know Chiefs is a big team. South African coaches have not been given a chance to coach this team and the chairman (Kaizer Motaung) and the board rewarded the coach for his hard work," Khune said.

"He (Komphela) has travelled a long journey and he deserves a chance. The way he prepares for matches is unbelievable. His team talks are unbelievable. He should be given the same respect European coaches get. We just need patience from our fans and things will go our way in the long run."

Tshabalala said: "He deserves the chance and he is a good coach. He has done well thus far. Obviously there are things we still need to work on.

"We are in this together and my plea to everyone is let's give him a chance and he will definitely bring success to the team."

Against Celtic tomorrow, the Chiefs players are hoping for a clean sheet to guarantee them a spot in the MTN8 final. The clubs drew 1-1 draw in the first leg.

"We are not happy with the way we have started. Last year in the MTN8 we went all the way to the final without conceding. Now we have conceded four, but we have to improve on that. We will start this Saturday," Khune said. Should either of the semifinals finish 1-1, penalties will be required to decide who goes to the September 19 final, with no extra-time, the PSL said.