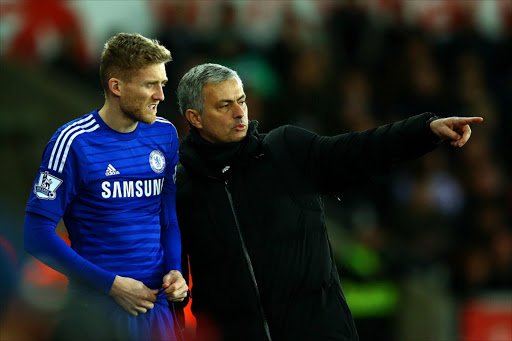 Chelsea will take another big step towards the Premier League title if they win at relegation-threatened Leicester City today, but boss Jose Mourinho expects their opponents to stay up whatever the result.

Leicester, who were bottom from the end of November until last week, have climbed out of the drop zone after winning their last four matches and Mourinho said he was surprised they were ever there in the first place.

"I was surprised with their bad position. For me they are a good team with good players. We played them very early in the season at Stamford Bridge, and I could immediately feel the quality of the team.

"I am not surprised they are out of the relegation zone. And I won't be surprised when they stay in the division. I think they will survive."

Chelsea's immediate targets are very different from Leicester's with Mourinho's Champions-elect team needing six points to guarantee winning the title while Leicester need as many as possible to avoid a Championship return.

Leicester manager Nigel Pearson was trying to keep his players' feet on the ground following a run of four successive victories. "Results are more important than performances. It's been very satisfying to get four wins and it gives us a realistic chance, but there is still a lot of football to be played.

"Every game now has something riding on it. There's lots left to do. The only thing that matters is that we're out of the bottom three after 38 games. To do that we have to remain focused."