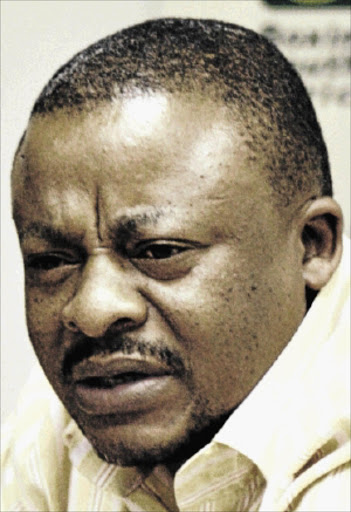 The name Sharrodene Fortuin may not ring a bell, but this rising boxing star from a sleepy Eastern Cape town has already managed a feat her male counterparts have not been able to achieve.

The 21-year-old became the first boxing champion from Fort Beaufort, near Alice, after she stopped Gcobisa Simanga in the fifth round at Beaufort Town Hall to win the vacant SA junior-bantamweight belt this past weekend.

Fort Beaufort has never produced a champion, but Fortuin has managed to throw the spotlight on a part of the country that is not known for boxing stars.

But she will have very little time to savour her triumph as promoter Andile Sidinile announced yesterday that his new champion will defend her title in June.

''I want her to gain confidence before we embark on an international trek," Sidinile said.

Fortuin beat a credible boxer in Western Cape's Simanga, who briefly held the same title before losing it last year.

The newly-crowned champion recorded her first knockout win in four victories against one loss. That was against national bantamweight champion Bukiwe Nonina last year. Sidinile added that his other female boxer, Leighandre Jegels, continued her march towards a national flyweight title shot by stopping Melissa Miller in the third round.

Jegels, who is rated No3, recorded her fourth stoppage from as many bouts.

On the male side of the bill, Sidinile said Onela Qongwana won the Eastern Cape bantamweight title after beating Zola Charlie on points.

Qongwana had failed to win the title after he was stopped in four rounds by Mfusi Maxhayi in 2012.