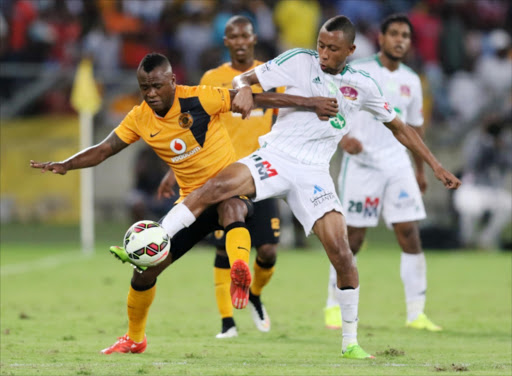 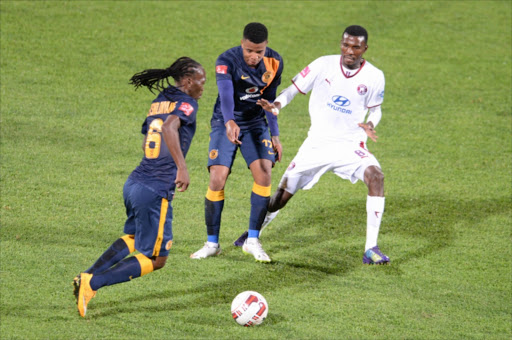 But coach Stuart Baxter still believes his side can overcome a 1-0 deficit.

Baxter yesterday dismissed question marks over Chiefs' commitment to continental competition, saying his side do not want a repeat of their 2-1 Nedbank Cup defeat to Black Leopards two weeks ago, which could affect momentum and confidence.

"I think we did well enough in the first game to know this tie is not over. And therefore it would actually be a huge scalp for Kaizer Chiefs to travel to Morocco and beat Raja Casablanca and progress," the coach said.

"That would also give us momentum moving forward. Based on that, the tinkering will be minimal."

Chiefs have done themselves no favours "selling" their home league match against AmaZulu next Thursday to Polokwane, meaning a four-hour bus ride just after a long trip to north Africa. Baxter said he will play as close to his strongest line-up against Raja, though conscious of the fatigue so much travel could cause.

"If you were going to rest players, it wouldn't be because of the fatigue we've built up because I think we've dealt with that quite well."

The coach said an ordinary performance from Raja at Moses Mabhida Stadium, where Chiefs could not profit from a host of chances, was an encouraging sign for the second leg.