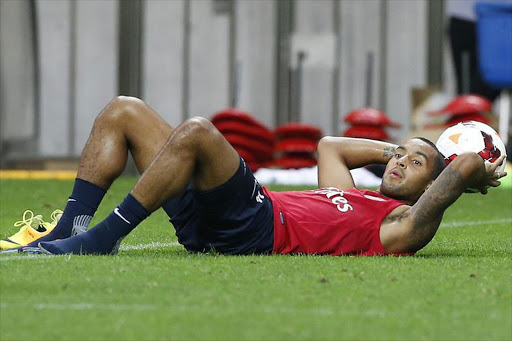 Arsenal winger Theo Walcott returned to full training on Monday after 10 months on the sidelines with a serious knee injury, the Premier League club announced.

The 25-year-old England international has not played since rupturing the anterior cruciate ligament in his left knee during Arsenal's 2-0 FA Cup victory at home to Tottenham Hotspur in January.

"Good to have you back, @theowalcott!" Arsenal wrote on Twitter, alongside a picture of Walcott training with the rest of the squad ahead of Saturday's Premier League game at home to Hull City.

German forward Serge Gnabry also returned to training on Monday, having been out of action since March due to a knee problem.

Walcott's return to fitness is a timely piece of good news for Arsenal manager Arsene Wenger, who has lost German playmaker Mesut Ozil to a knee injury during the international break.