Liebenberg in line for shot at WBA title 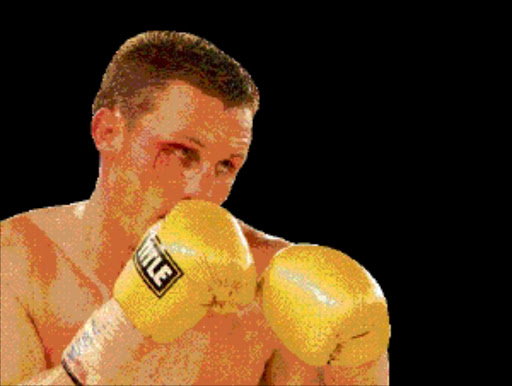 RYNO "The Lion" Liebenberg must fight like a man possessed when he defends his WBC Silver light heavyweight title against Eleider Alvarez because victory will put him in line for a WBA title fight.

This is according to promoter Rodney Berman who will organise Liebenberg's defence against the Colombian at Salles des Etoiles in Monaco on October 25.

"Alvarez is rated number two and the number one spot is vacant. Victory is basically for the mandatory status," said Berman. Liebenberg, undefeated after 16 fights, is 15th in the WBA ratings.

The WBA light heavyweight title is held by Bernard Hopkins. The legendary American, who also holds the IBF diadem, will unify with WBO champion Sergey Kovalev on November 8. Rumour has it that Hopkins intends to quit after that fight because he will turn 50 on January 15.

"In the event Hopkins really quits, then a win for Ryno against Alvarez will make him eligible for the vacant WBA belt," explained Berman.

Liebenberg has become a better all-round fighter since he teamed up with Colin Nathan. The trainer, in turn, has learnt a lot through his annual visits to the US to see revered trainer Freddie Roach, the hall of fame inductee who is responsible for the success of Manny Pacquaio.