Smith back for Boks 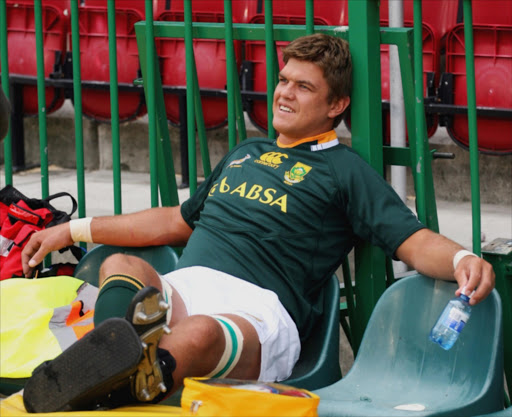 Flanker Juan Smith will complete a remarkable return to international rugby when he runs out for the Springboks against Argentina in Salta on Saturday, the SA Rugby Union (Saru) announced.

Smith's inclusion is one of three changes to the starting XV, with a further four changes on the bench, Saru said in a statement on Wednesday.

Prop Gurthro Steenkamp and lock Eben Etzebeth will start in the tight five, with Tendai Mtawarira and Bakkies Botha moving to the bench.

Marcell Coetzee will join them among the replacements after coming in as a late substitute for the injured Willem Alberts last weekend.

The final change to the team, which beat Argentina 13-6 last weekend in Pretoria, was the inclusion of flyer Lwazi Mvovo on the bench.