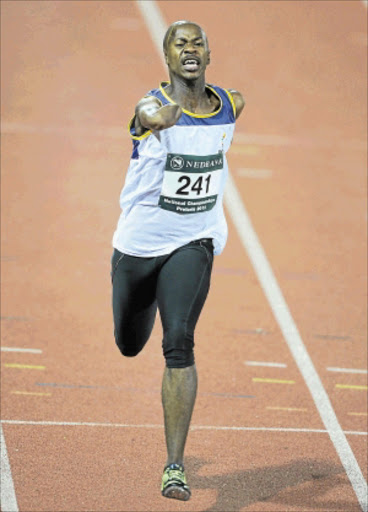 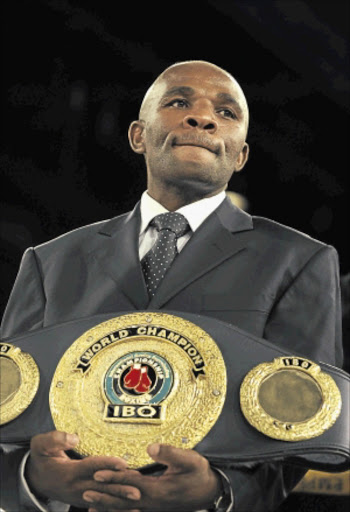 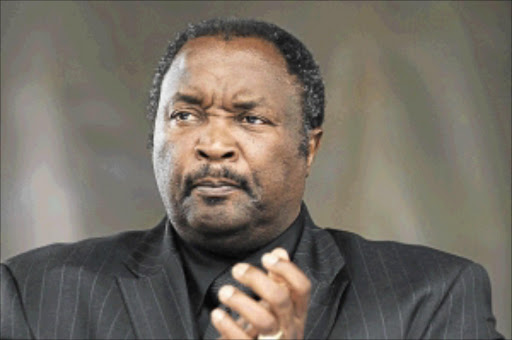 PARALYMPIAN Samkelo Radebe has been crowned 2013 Gauteng Sport Personality of the Year at an event where legends Jomo Sono and Baby Jake Matlala were also honoured for their massive contribution to South African sport.

In the past other sports leaders who were presented with Lifetime Achievement awards included Irvin Khoza, Kaizer Motaung and Leepile Taunyane.

And in a new category introduced this year to honour supporters, Itumeleng Mashele was named Sport Fan of the Year.

The other nominees in this category were Thulani Ngcobo and Constance Pinky Moseme.

A total of 45 other athletes and personalities competed in the 12 other categories that were up for grabs.

They were either nominated by their federations, colleagues or the public. Submissions closed on May 25 and winners were selected by an adjudication panel led by Professor Denver Hendricks as the convenor.

Maile said: "The event has been a resounding success, a big thank you to all the people who contributed to the success of the event. It is now one of the biggest sporting events, not only in Gauteng but South Africa.

"A special thank you also to our sponsors the City of Ekurhuleni, National Lotteries, Rotary, AMKA, Gauteng Tourism Authority and Toyota for supporting this event where we reward sporting excellence of our athletes.

"Next year's event will be bigger and better," said Maile.

The rest of the Gauteng Awards Winners are: