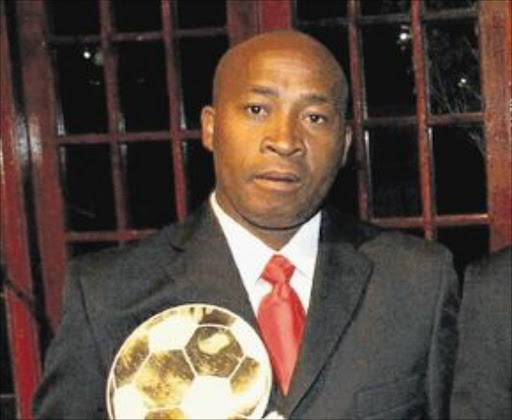 WHEN Duncan "King" Lechesa joined Polokwane City in December, he made it clear the Limpopo side will be involved in the promotion play-offs.

At that time, City were still trying to recover from the shock of losing four players in a car accident on their way home from a National First Division match against FC AK.

They were languishing at the bottom of the log but the arrival of the former Ajax Cape Town and Black Leopards midfielder saw them gradually move up the ladder.

City are now seventh on the log with a pretty good chance of finishing among the top three who will feature in the promotion battle.

With the league winners gaining automatic promotion to the Absa Premiership, the teams finishing second and third will contest the play-offs.

City - who trail log leaders Mpumalanga Black Aces by seven points - need to win their remaining two games against African Warriors and Roses United to stand a chance of participating in the play-offs.

The side also has an outstanding disciplinary hearing case after Dynamos abandoned their Limpopo derby last month, arguing referees were against them.

With an attack led by Essau Kanyenda and Koketso Mmotong, City take on Warriors at University of the North's Oscar Mpetha Stadium at 3pm today.

On Saturday, they will be away to Roses at Botshabelo Stadium in Free State.

"We are going all out to win the two matches to end the season on a high note," said Lechesa.

"The other thing is that we are confident of getting maximum points from the DC after Dynamos staged a walkout when we played them in Giyani last month.

"There is no way we will allow a situation where Limpopo will be without a team in the PSL (Black Leopards are favourites for automatic relegation from the PSL). This province has talent in abundance."

But Warriors have experienced players like Bulelani Matross and Lynch Pule, capable of embarrassing the expensively assembled City in their own back yard.