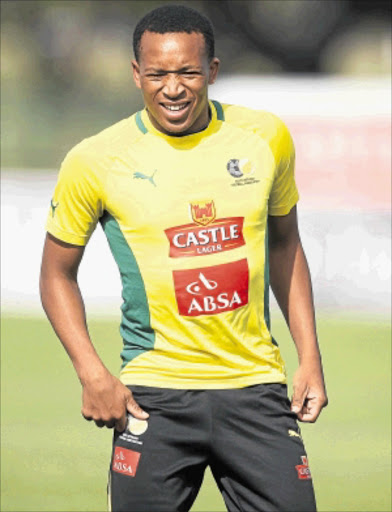 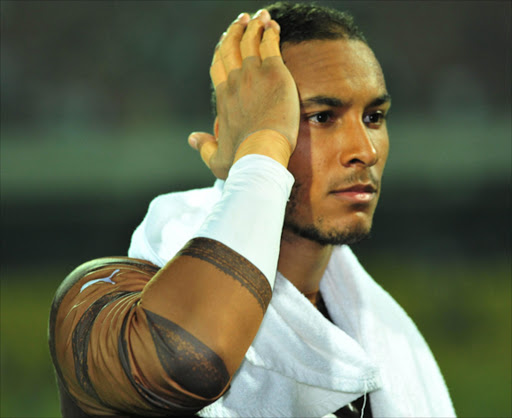 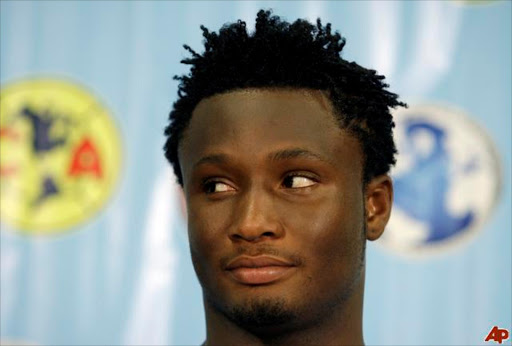 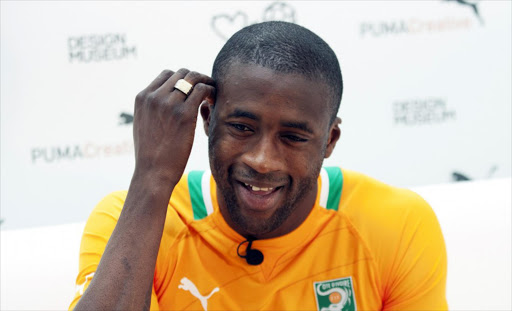 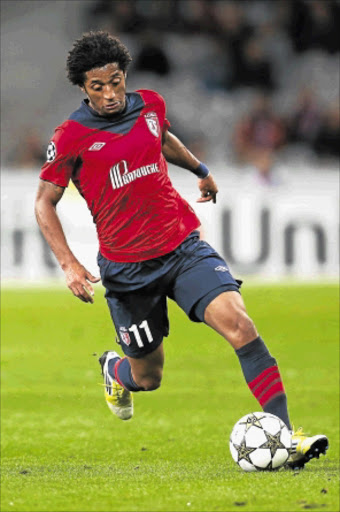 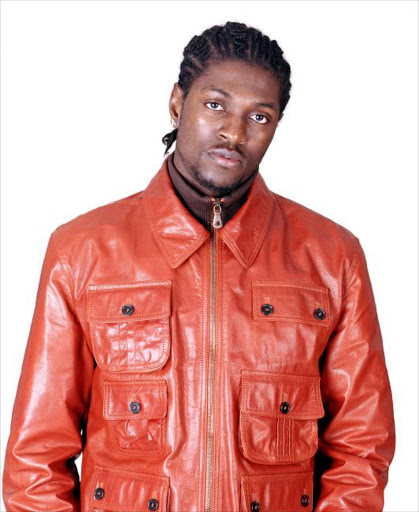 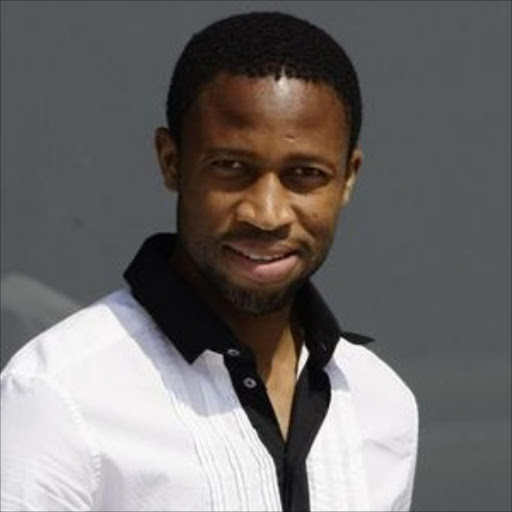 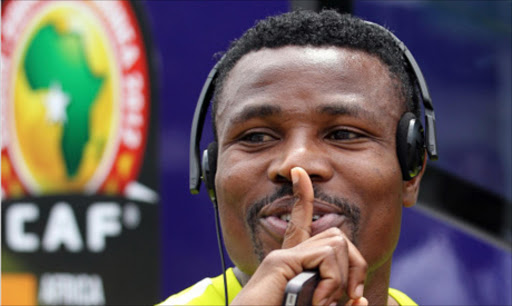 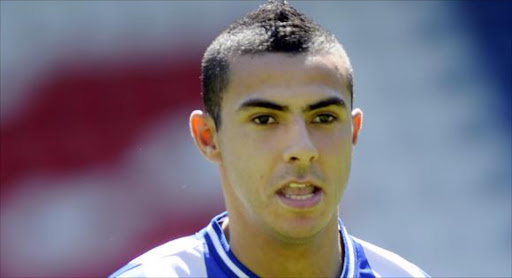 AS THE 29th edition of the Africa Cup of Nations (Afcon) kicks off tomorrow and dedicated soccer fans watch every move on the field,Sowetan put together something just for the women. We looked at the talent on show...

This is our list of the top 10 sexiest Afcon players who will grace our soccer fields and TV screens. In no particular order, the players are:

Ghana: Adam Larsen - Born in Norway to a Norwegian mother and Ghanaian father. This Adonis is a goalkeeper for Norwegian side Strømsgodset.

Mali: Seydou Keita - The 33-year-old captains the Mali team and is a midfielder for Dalian Aerbin FC in the Chinese Super League.

Zambia: Christopher Katongo - At 30, Chris is at the top of his game as captain of the Chipolopolo and plays for Chinese Super League club Henan Construction FC as a striker.

Ivory Coast: Yaya Touré - The reigning African Player of the Year, Touré is one of the brightest soccer stars on the continent, and he's easy on eye too ... a top contender!

Morocco: Oussama Assaidi - The baby-faced Dutch-Morrocan footballer plays for Liverpool in the English top flight. At 24 years he will be in the Moroccan team for years to come.

Ethiopia: Addis Hintsa - The 26-year-old is one of the better looking footballers in the team.

Togo: Emmanuel Adebayor - He plays top flight soccer in England for Tottenham Hotspur. Adebayor is a firm favourite of male fans. He is a favourite of female fans too.