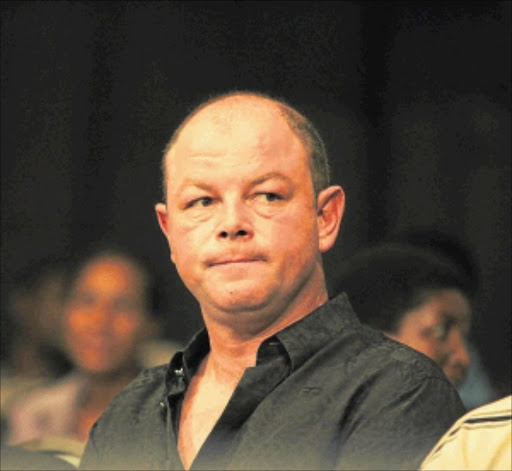 BOXING SA has an agenda against promoters, believes Branco Milenkovic.

The promoter was reacting to Boxing SA's announcement that it had "temporarily" suspended the long-term contracts that bind boxers to promoters and managers.

Milenkovic, whose Branco Sports Production company guides the careers of many former and current world champions including South Africa's only IBF champion, flyweight holder Moruti "Baby Face" Mthalane, said BSA had given the wrong impression to the media about binding contracts.

The Act provided mechanisms and regulations to deal with any problems that arise.

On Monday, BSA director of operations Loyiso Mtya pointed the finger mainly at managers and promoters, saying they promised boxers a certain number of fights a year but did not provide these match-ups. But Milenkovic said the problem was that BSA did not comply with the Boxing Act.

"There is no sporting code in the country or worldwide that doesn't have a provision about contracts. One can imagine what would happen in soccer. You have multi-million (rand) competitions such as the Vodacom Challenge and (imagine if) today in the semifinal Benni McCarthy plays for Orlando Pirates and two days later in the final he appears in the colours of Kaizer Chiefs."

Milenkovic added that HBO, Showtime, even SuperSport, would argue if they did not have an exclusive contract.

"The value of the rights drops by 90%. The broadcaster will not pay large money for the fight unless they know that they will also get rights to that boxer's future fights. If a boxer is not under contract their market value also drops significantly," he said.

"No promoter will be able to guarantee large purses to a boxer for a one-off fight. It will be financially impossible for the biggest promoters to spend two to three million rand and two hours later the fight is over and the investment is gone. That is financial suicide."