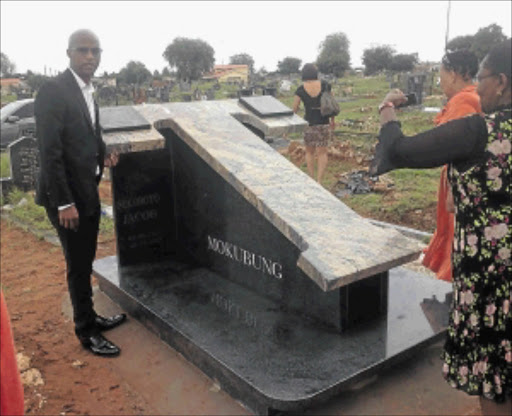 And unlike many other footballers, Tau has decided to go into business while he is still a player.

The company will open a branch in Kimberley, Northern Cape, where Tau hails from.

The injured former Orlando Pirates player said he was planning for life after his playing career.

"I have always wanted to go into business and I saw this as an opportunity," Tau said. "After speaking to Lebohang Khitsane, I decided to go into a partnership with him."

He revealed that it was at a funeral of a former Kaizer Chiefs player that he first came into contact with Khitsane.

"I met him at the funeral service of Emmanuel "Scara" Ngobese," he said.

We exchanged numbers and after that we spoke a lot. He told me a lot about how the business operates and I listened.

"He has been in the business for a while now, so his advice was much appreciated.

Tau called on fellow professional footballers to follow suit and plan for their lives after football.

"Hopefully this will help change the mindset of players," he said.

Khitsane said he was delighted to have Tau on board.

"He is a very humble person and I am glad he is in our team," Khitsane said.