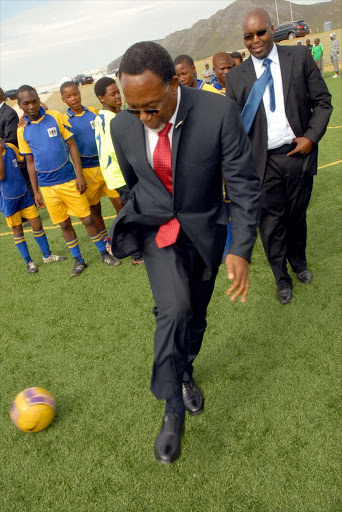 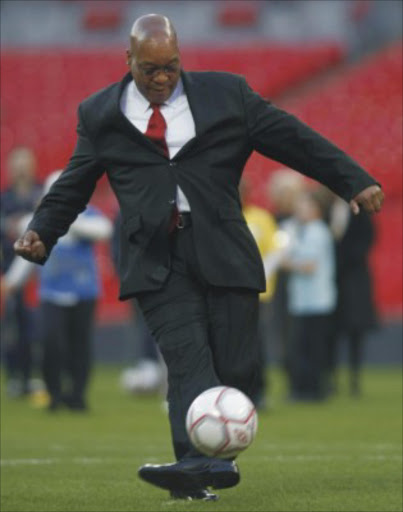 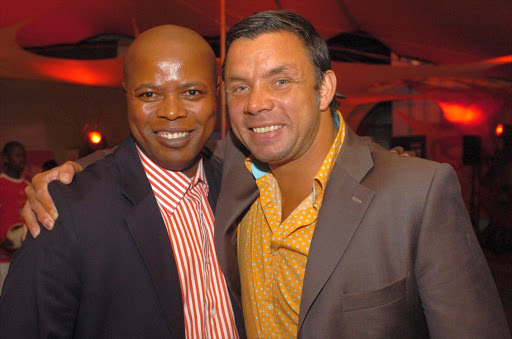 Politicians and soccer legends will take part in a soccer match as part of the ANC’s centenary celebrations.

“The event is crucial in integrating the strong cultural sporting heritage of South Africans and Italians,” Gauteng ANC spokesman Dumisa Ntuli said in a statement.

The game was part of the African National Congress’s centenary celebrations and would also commemorate its former president Oliver Tambo, he said.

It will take place at the Alexandra Stadium in Johannesburg on October 21.