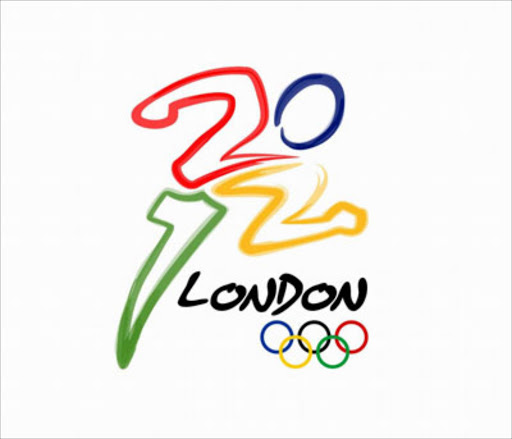 A first-of-its-kind international collaboration concerned about the spread of infectious diseases at the Olympics is on guard for something other than medals being handed out in London's crowded sporting venues.

Britain's Health Protection Agency (HPA), the Sweden-based European Centre for Disease Prevention and Control, and researchers in Toronto are tracking in real-time communicable diseases that have the potential to mar the Games.

"The most important thing is knowing what is happening on the ground as soon as possible, so if anything unusual does happen we can respond quickly," Brian McCloskey, the Olympic lead for the HPA, told dpa.

As with other mass gatherings, the fear is that a visitor could bring a disease from their home country and spread it in the crowds. Infected fans would then take the disease home with them, where it could continue to infect.

Kamran Khan, an infectious disease physician and scientist at the University of Toronto, said that mass gatherings such as the Olympics are unique from a public health standpoint because they play host to "a little global community in a very defined space."

For the Olympics, the HPA is monitoring the public health situation in Britain while the European CDC is looking outward at diseases emerging worldwide.

Khan and his team, using a system he created called Bio.Diaspora, are able to analyse the risk posed to London from an outbreak elsewhere in the world by looking at air passenger traffic into the city from the location of concern.

Organizers expect around 660,000 international visitors and 70,000 athletes and staff to descend on London for the Games, held July 27-August 12. During that time the number of tourists from abroad is set to be 13 per cent higher over 2011, according to market research firm Forward Data.

McCloskey said that if previous Olympics are a guide, then he is confident that visitors will leave the Games with many souvenirs, but none of them will be a severe communicable disease.

Yet there is reason to be watchful. "The biggest concern is a mass gathering intersecting in time with a big international outbreak," Khan said.

It happened in 2009, when the Hajj pilgrimage to Mecca - the largest annual mass gathering in the world which every year attracts around 2 million Muslims from outside Saudi Arabia - coincided with the emergence of the deadly H1N1 flu pandemic. The quick response by Saudi health authorities lessened the flu's impact, and has provided a blueprint for the London Olympics.

"We have been in frequent contact with the Saudi ministry for health," McCloskey said. "We have been looking at what we can learn from the Hajj and what the differences are between the two events."

In 2009, health surveillance of the worshippers was conducted using mobile phone-based technology, which was then updated to a centralized database for analysis. Field workers would identify pilgrims exhibiting flu-like symptoms, communicated information to the country's health authorities using smart phones, and aggressively isolated and treated patients so as to minimize the infection of others.

"When you first see a patient you don't necessarily know what the disease is, but for instance you can see they have diarrhoea," Khan said. "Collecting this information can give you an early warning" - and give authorities more time to respond.

London's emergency rooms and outpatient clinics will be reporting to the HPA syndromes patients exhibit, often before doctors even know the cause. Older reporting processes that involved paperwork could take weeks or months to analyze.

Measles is the "one disease right now worth watching," he said.

The recent surge of measles cases in parts of Europe - due to young adults never having been vaccinated or not having received the two doses required for full protection - concerns officials because it is where most of the international attendees will be coming from.

Indeed, global visitors to Vancouver, Canada during the 2010 Olympics were the source of a measles outbreak that struck 85 people. From 2002 to 2009 the province of British Columbia had seen fewer than four cases annually.

Khan and McCloskey presented their research on disease surveillance and modelling earlier this year for the British medical journal The Lancet Infectious Diseases.

McCloskey is optimistic about the London Olympics' final results. "Something severe, like a flu, is unlikely to happen," he said.

But he did predict a rise in another unpleasant, if more mundane, illness: "We'll see more diarrhoea and vomiting because newly-created food outlets usually increase food poisoning."