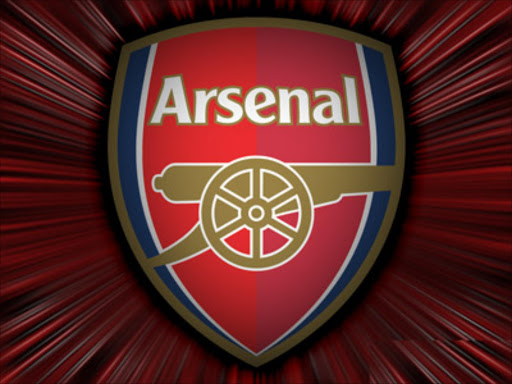 The Nigeria Football Federation (NFF) have said they will not speculate on why English Premier League side Arsenal have cancelled a playing tour to the country next month.

Arsenal were billed to play against a Nigerian selection on August 5 in the country's capital city of Abuja as part of their pre-season tour.

"We will not speculate on why this tour was cancelled because in the first place we are not the organisers of this match," said NFF general secretary Musa Amadu.

"The explanation we received from the organisers as well as Arsenal was also what was posted on their website and we are okay with that."

Local media reports Friday speculated that the security concerns in the northern part of the country may have been responsible for the cancellation.

There were also doubts over the venue of the game after Nigeria sports minister Bolaji Abdullahi said this week that they will not rush the renovation of the Abuja National Stadium pitch in time for Arsenal's visit.

Arsenal announced Thursday that the proposed game has been called off due to "complexities" associated with organising such a game.

"With the proposed match in Nigeria planned for early August, we could not get comfortable on everything needed to satisfy our requirements, so we have reluctantly taken the decision to postpone the team's visit."

Kinnear added: "We have a huge and loyal following in Africa, and we are sorry that the team will not be visiting this summer. However, we have a long-term commitment to Nigeria and we are already making plans for a visit next summer."