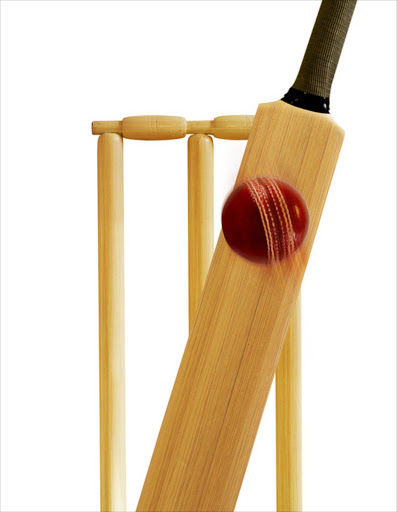 Indian police in Goa said Thursday they had arrested two teenage males on suspicion of killing their grandmother and taking her money to gamble on Indian Premier League (IPL) cricket games.

The youngsters, aged 14 and 15, were among a gang of five held by police for the alleged murder of 65-year-old Linda Cajetan Andrade, who was found naked in her home last month.

“These boys wanted money to bet on the Indian Premier League and the (football) Euro cup,” police superintendent Arvind Gawas told AFP, adding that the cash was used for betting but that it was unclear how much was gambled.

“After the murder and robbery they sold all the gold and distributed the money amongst themselves,” he said.

The five accused were picked up from different locations in the south of the holiday state of Goa after one of them confessed to the crime, Gawas said.