Malinga: there are no excuses 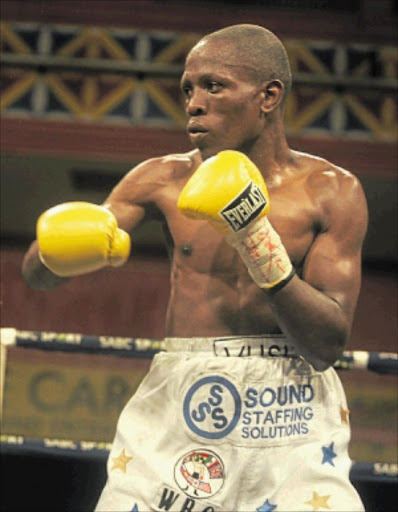 VUS'UMUZI "Marvellous" Malinga has taken his most recent defeat on the chin.

He lost out on the vacant IBF bantamweight title to Leo Santa Cruz last weekend in Carson, California, where the Mexican won in a unanimous points decision.

"I did all I could do," said Malinga, who arrived back home last week. "Threw all my best punches, but clearly it was not my day."

Apart from taking on Santa Cruz in his adopted home, the South African boxer had his fight gear, made of leopard skin, confiscated by US customs. It might sound frivolous, but those accoutrements mean much to Malinga.

"I'm still wearing the traditional bangle (isiphandla). They confiscated my fighting gear but that did not affect me at all. That guy was good," he said of his opponent.

"I don't know what the future holds for me. I will hear from my promoter (Branco Milenkovic)."

Malinga, whose skills are honed in Ekurhuleni by trainer and father Jabulani Malinga, suffered his fourth defeat in 25 fights. The title fight was Malinga's second.