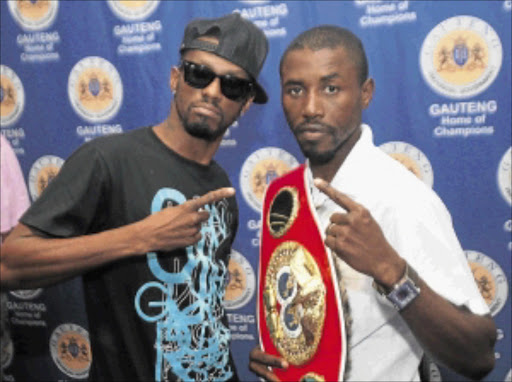 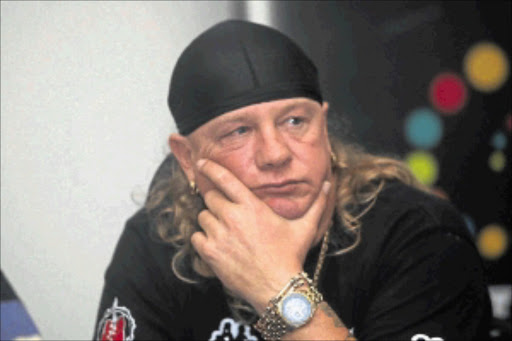 NICK Durandt has hit out at the SABC, accusing the national broadcaster of killing boxing by refusing to televise fights.

"I'm not taking on any fighters at the moment because I can't deliver," the flamboyant trainer said yesterday.

He was speaking at a press conference to announce the Gauteng sport department's sponsorship of the IBF junior featherweight title bout between champion Takalani Ndlovu and Jeffrey Mathebula, the Durandt-trained challenger.

Promoter Branco Milenkovic said they were still trying to secure TV coverage for the tournament at Carnival City next Saturday.

"We are talking to broadcasters and hope to have an answer by the end of the week."

Durandt said without the backing of SABC, he was unable to guarantee fights for his boxers, even his world champions.

"We in boxing have won more world titles than any other sport but we are treated as the black sheep," lamented Durandt, adding that local fighters were being forced to go overseas for world title fights.

Mathebula, he said, should have been crowned a world champ in Panama, but lost the decision unfairly. Ndlovu himself had to go to Mexico for the first defence of the belt, where he won a tight decision.

Milenkovic confirmed he would have been unable to stage the tournament without the Gauteng government's support.

One of the spin-offs of the sponsorship deal is that Milenkovic's company will help three gyms in under-privileged areas, starting with the Jersey Joe gym in Alexandra. Milenkovic believes the other two gyms will be in Katlehong and Soweto.

The total cost will be between R500000 and R1million, said the promoter.