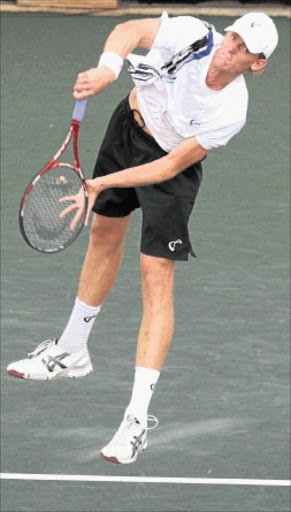 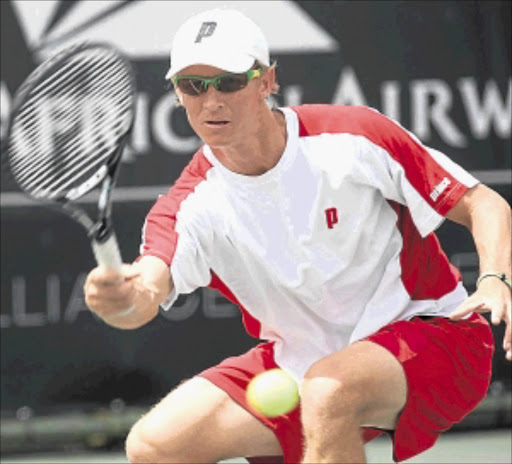 KEVIN Anderson has taken a knock in the ATP rankings after a knee injury kept him sidelined for the early part of the new season.

Anderson played only two tournaments in January, and was knocked out in the first round in Auckland before he reached the third round of the Australian Open in Melbourne.

Rik de Voest, who progressed to the second round of the indoor tournament in Heilbronn, Germany, in his best tournament of the season, fell six positions to 125th.

Izak van der Merwe, who did not get beyond the first round in his last two tournaments, after failing to qualify for his previous three, tumbled 20 positions to 138th.

Scheepers reached a career-high 37th late last year, but dropped a few places after losing to some of the world's best players.

She was eliminated by former world No1 Serena Williams in the first round of the 2012 season opener in Brisbane.

The following week she was knocked out by Li Na of China, the world No5 at the time, in the second round in Sydney, and after again reaching the second step at the Australian Open, she was eliminated by former world No2 Svetlana Kuznetsova of Russia.