Klassen returns to the ring 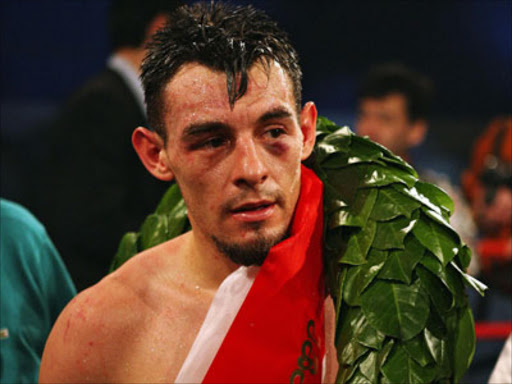 FORMER two-time world champion Malcolm "The Stone" Klassen is back in the ring by popular demand after two years in limbo.

"It is great to be back in the ring," Klassen said. "I was always mobbed by people at the shopping malls and other public places. People always pleaded with me to come back to the ring."

Klaasen, the two-time International Boxing Federation junior-lightweight world champion said he had been sparring with some of SA's top boxers like Simphiwe Vetyeka and Boitshepo Mandawe.

"I'm looking forward to getting my third world title. I'm not intimidated by Daniel at all."

US-based Lomeli said: "I have been training for three weeks and I will win this fight, though it looks like it will be a tough one."