CHANGES FOR CHAMPS: Pirates duo off to Arrows 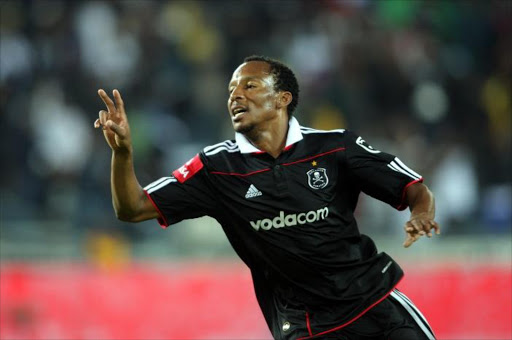 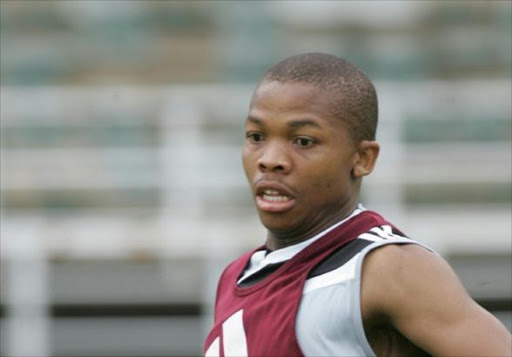 “We were approached by Golden Arrows for the services of Katlego and Gert, following a meeting with the two players we agreed to transfer them,” said Bucs chairperson Irvin Khoza.

This was confirmed by Mashego, who is over the moon to have joined Arrows.

“I was approached by Arrows boss Mato Madlala three weeks ago to join the club, we agreed personal terms and I relocated to Durban on Monday.

“Arrows are one of the top clubs, they play a great brand of soccer and it was an easy decision for me to join them because the offer is good too.”

Mashego spent the better part of last season warming the bench at Pirates but is hoping to be a regular in the starting line-up at Arrows.

“What happened at Pirates is now water under the bridge, but I must say I’m happy that I was part of the historic team that won the treble (MTN8, Absa Premiership and Nedbank Cup).

“I’m opening a new chapter at Arrows, my plan is to help them win silverware,” said Mashego, who joined Pirates three seasons ago from SuperSport United.

Mashego has also represented Bafana Bafana nine times with one goal to his credit.

He started his soccer career at Tubatse Crusaders in Burgersfort, Limpopo and later went to Jamestown FC and Hellenic.

His professional career began in 2004 when he joined Platinum Stars, who were still known as Mapate Silver Stars at that time.

Report: Ramatsiyi Moholoa - Keeping you 'In the Know, On the Move'