SABC on ropes over boxing blackout 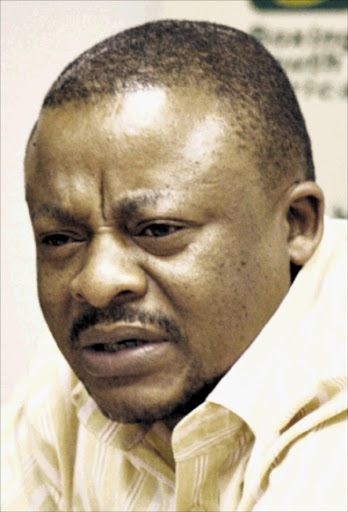 BOXING South Africa yesterday took a swipe at the SABC following its comments regarding the blackout of the historic female IBF championship between newly crowned champion Noni Tenge and Daniella Smith on Saturday.

Kganyago was responding to the comments made by Paena Galane, spokesperson for Sport Minister Fikile Mbalula, who was also quoted in the article.

Galane was quoted as saying: "The minister was disappointed that more South Africans did not have the opportunity to see this talented young woman in action. He raised the matter with the group CE because we need to make sure that SABC does not play a role in the destruction of boxing."

Andile Sdinile, the chairperson of BSA's management committee, said yesterday: "It is with great regret that Noni Tenge's historic victory should be overshadowed by the irresponsible actions of the SABC and the injudicious comments credited to the SABC through its spokesperson.

"We wish to congratulate Noni and her team for her historic victory. This was made possible through the sacrifices and commitment of promoter Branco Milenkovic, who staged the fight without any help from the national broadcaster. It is through people like Branco and Tenge that this country will forever be on the map.

"This event was about women's power to conquer. I read Kganyago's statements on the blackout of this historic fight with aggravation. How can he confidently say that it is not the SABC's problem to inform our people about the country's history.

"It coincided with the first anniversary of the Fifa World Cup in Africa. The event brought the message that every person can be what they want to be, irrespective of the odds. Noni demonstrated to the world that Ma Albertina Sisulu and her comrades did not fight for nothing. The SABC should be proud of this achievement."